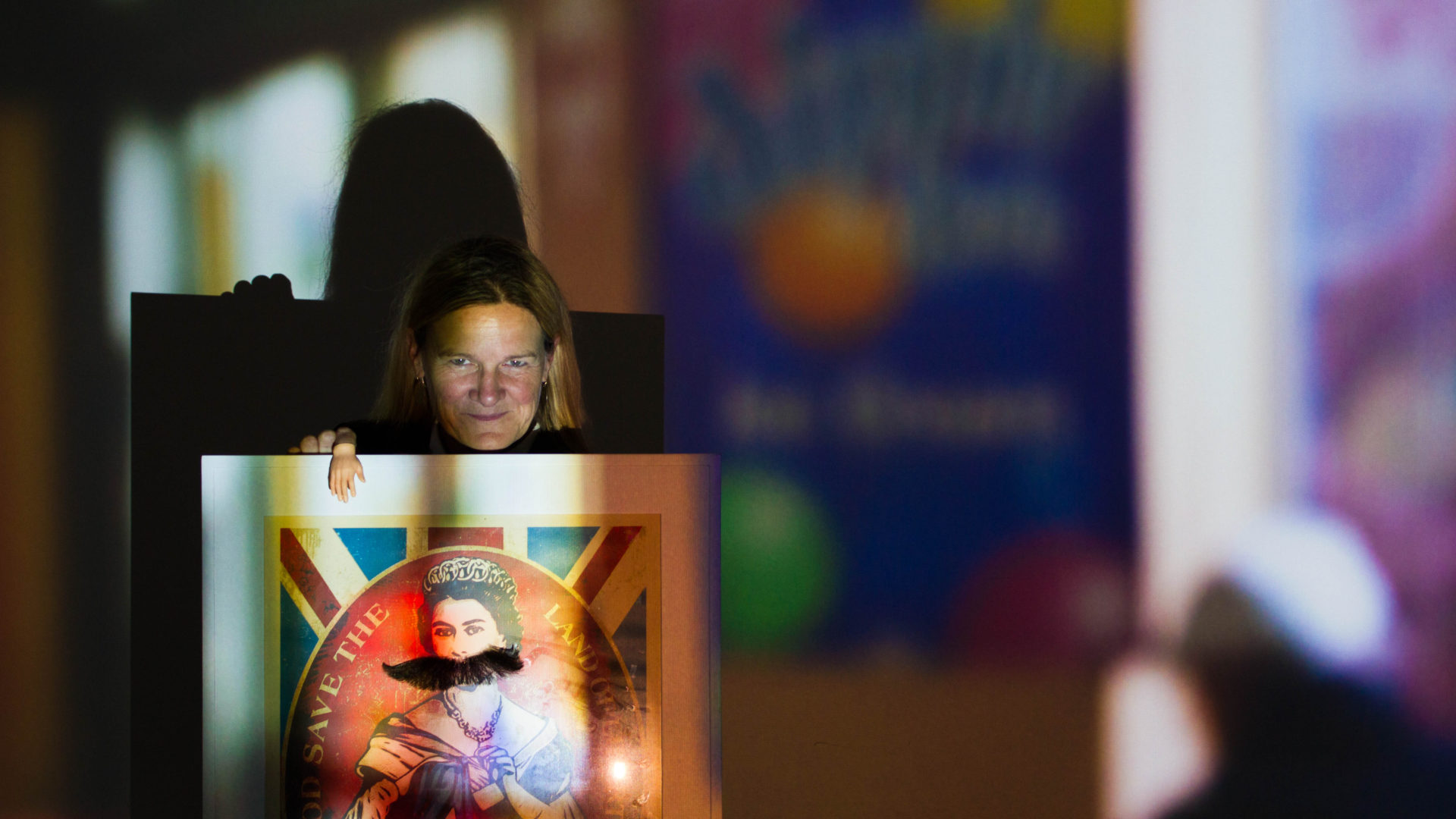 There is only one Ellen Kuras.

Kuras is an Academy Award-nominated director/cinematographer whose eclectic, visionary work has made a mark in the studio and independent worlds of narrative and documentary to music films and commercials. Her awards and nominations include the Emmy awards, the Independent Spirit Awards, and the Eastman Kodak Focus Award. She has won the Best Dramatic Cinematography award an unprecedented three-times at Sundance.

In 1999, Kuras received the Women in Film Kodak Vision Award and in 2006, she was honored with a Gotham Award for her entire œuvre. She was the first film technician to receive the NY Women In Film Muse Award which, until then, was only given to actresses.

Her directorial debut “THE BETRAYAL/ NERAKHOON,” which she shot, wrote and produced, was nominated for an Academy Award in 2009 and won the Primetime Emmy the following year. This beautiful and emotionally moving poetic documentary follows the history and struggles of a family of Laotian refugees transplanted to Flatbush, Brooklyn, after the end of the Vietnam War.

Well-known for her visually stunning work on ETERNAL SUNSHINE OF THE SPOTLESS MIND (2004), and BLOW (2001), as a cinematographer Ellen has collaborated with directors such as Michael Gondry, Martin Scorsese, Spike Lee, Sam Mendes, Jim Jarmusch and Rebecca Miller. As a second unit director/cinematographer, she’s worked with Steve Zaillian on The Night Of for HBO and with Martin Scosese on the pilot of Vinyl.

In 2016 she made her TV directorial debut on USA Network’s FALLING WATER and followed that experience with directing two episodes of the upcoming Netflix Original show OZARK with Jason Bateman.

Ellen Kuras is one of the most talented, established and respected female directors working in the world of commercial advertising and content. Her creative achievements and awards are only outweighted by her collaborative and infectious spirit, and racous New York laughter!