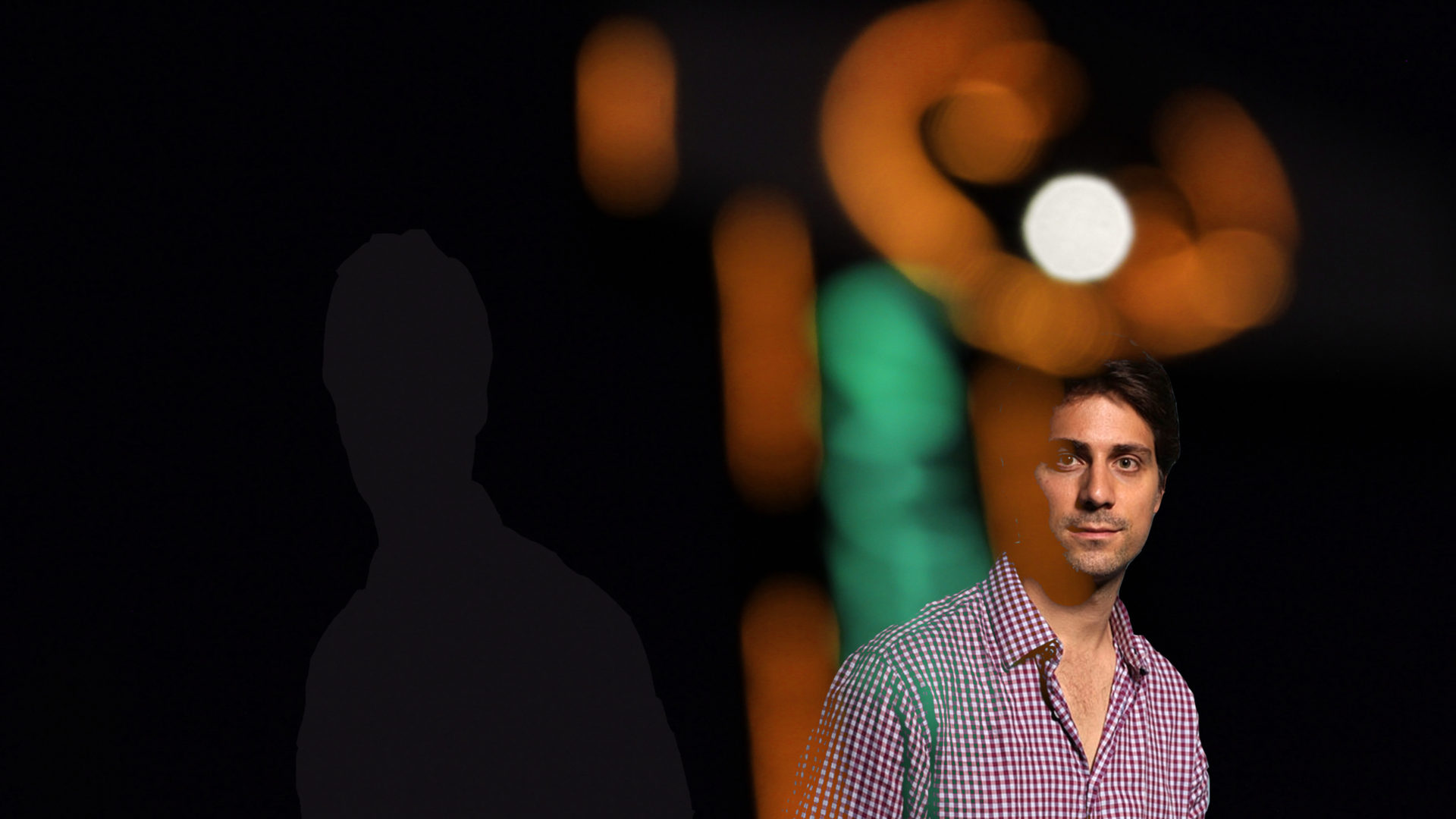 Ivan is a Canadian. Born to Serbian parents in Montreal where he still lives. He graduated with a Masters in Cinematography at the American Film Institute in Los Angeles, but soon decided to become a director instead. And he was rather good at it, making music videos and a series of acclaimed short films, which led to his first commercial break with a TV campaign for Canadian Brand Rona of the 2010 Olympics. These were also rather good, showing off his cinematic eye and ability to tell big scale narratives whilst effortlessly employing VFX and humor. He continues to shine with further outstanding work for Bank of America, Ubisoft, Orange and Most recently for Burger King.

Ivan wrote and directed his first feature film, ‘Romeo One’ in 2011, which was well awarded on the festival circuit and now available on Netflix. He is currently writing and developing his next feature, although we plan to keep him very busy here at The Corner Shop.