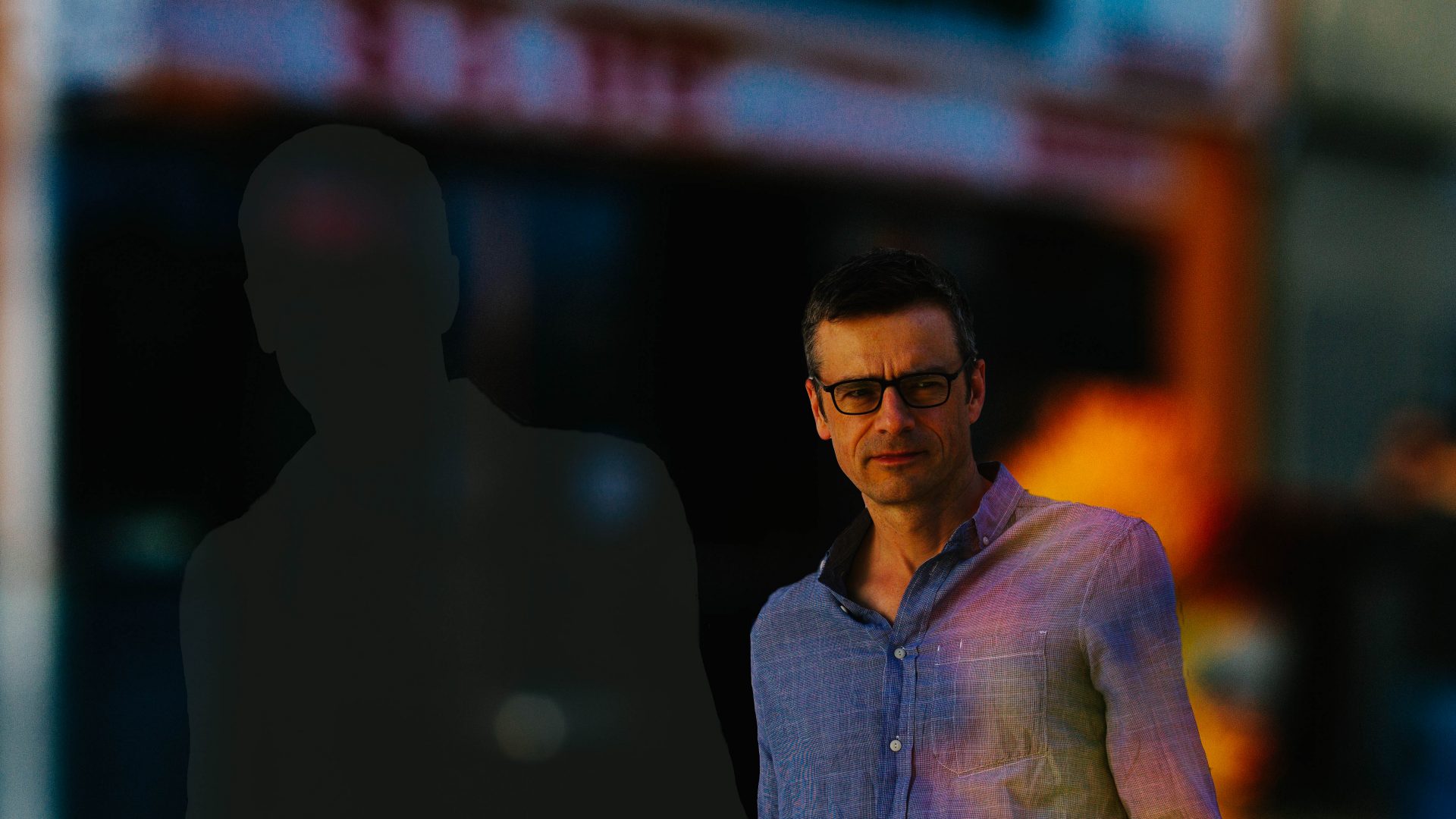 James Rouse is most likely the finest commercial director ever to have studied Hotel Management at Middlesex University. This, no doubt, has contributed to the success of his notable comedy work, which includes campaigns for Harvey Nichols, Nike, Radio 2, Levis, The Guardian and the much-discussed AIDS- awareness ad “GI Jonny,” on which he collaborated with The Viral Factory.