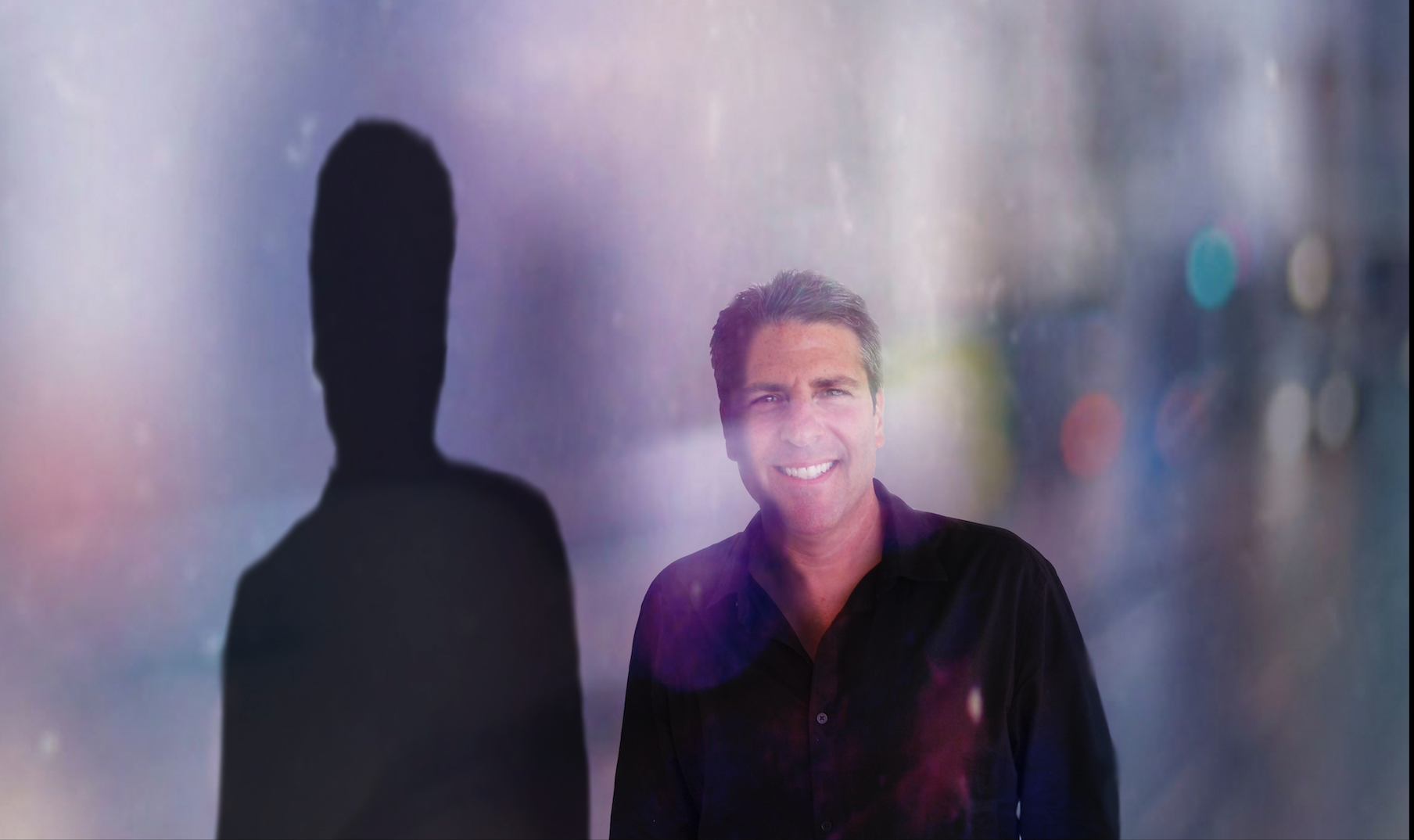 Jay started his career working on Back to the Future II and III as Bob Zemeckis’ PA – then went on to Twin Peaks and On The Air with David Lynch…After 3 years he didn’t feel like he was moving fast enough, so his producer friends said “if you want to become a producer fast, go into commercials…”. He was a terrible coordinator so they promoted him to Production Manager – he wasn’t so fond of that, so he line produced a film called Apt Pupil and when he finished that, he got asked to produce commercials and away he went. In between he’s started his own film company which produced The Dangerous Lives of Altar Boys and Thumbsucker, giving commercial directors a chance at their first features.

Hard to believe he’s been in the entertainment business for nearly 30 years with his youthful demeanor (ar ar ar)…but nearly 25 years producing commercials, features and tv, with every pain in the ass known to man, has made Jay very appreciative of joining The Corner Shop, where the brits at the top are so f%4king polite and clever…Jay has a weakness for insanely creative people!