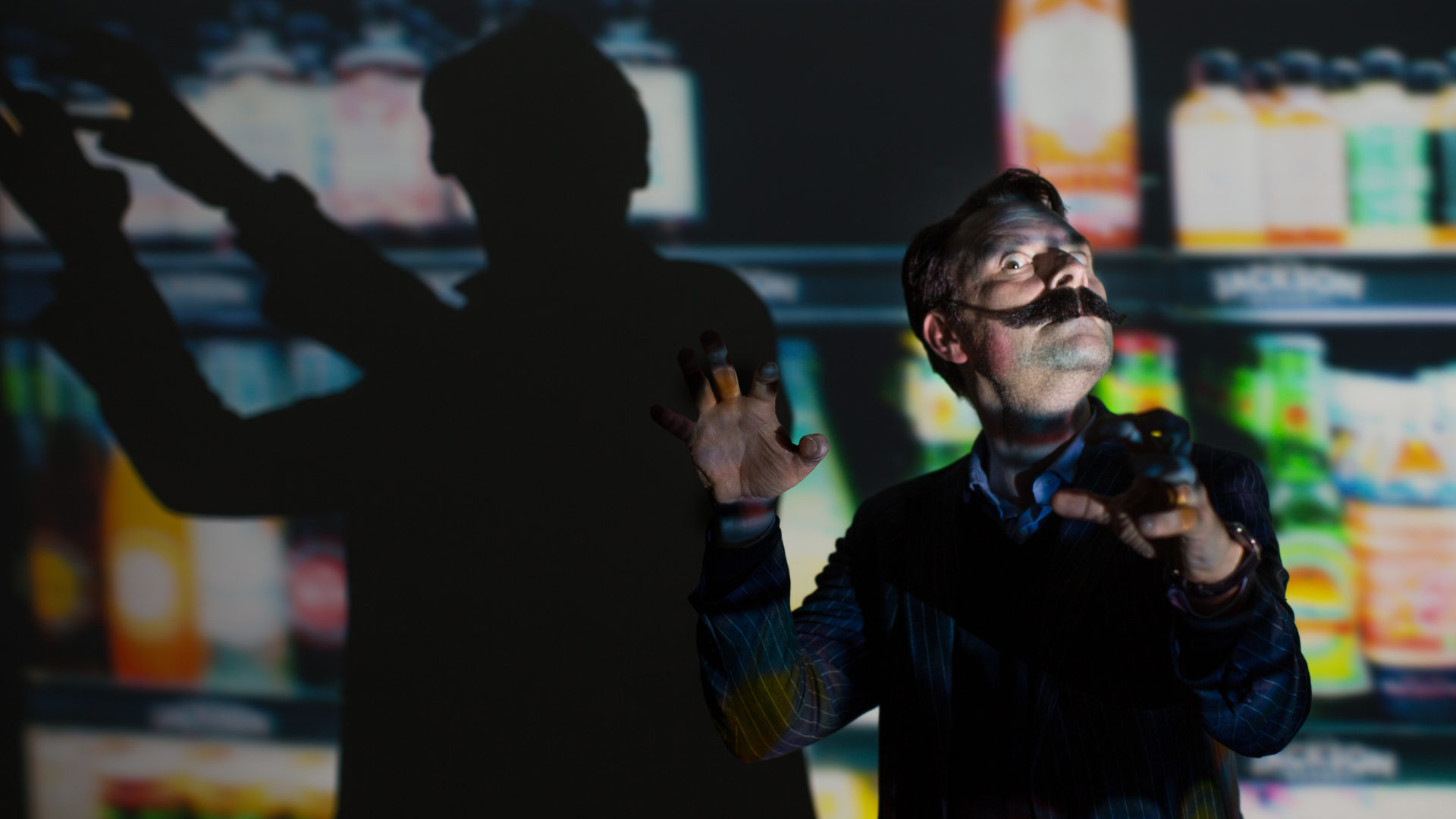 Jonathan Herman was born in London, and at the age of nine moved to the Netherlands with his parents and his twin brother. After studying guitar at the conservatory in Amsterdam he sidestepped into theatre and ended up directing various award winning television series with a theatre group he was attached to.

Branching out in other directions Jonathan has since established himself as a commercials director, working with all the major advertising companies in Holland, as well as expanding his trade to France, Germany and the UK. His promo for the Dutch lottery for DDB won a Bronze Lion at Cannes, a silver ADCN Lamp in the Netherlands and gold Eurobest in London.

His work for the French newspaper L’Equipe won a Gold Lion at Cannes and the Grand Prix de Strategies in Paris.

Herman has established himself in the USA, with a reel that illustrates his cinematic aesthetic, detailed production design and comedic performances. He also almost always wears a suit to set. Just to impress the client.