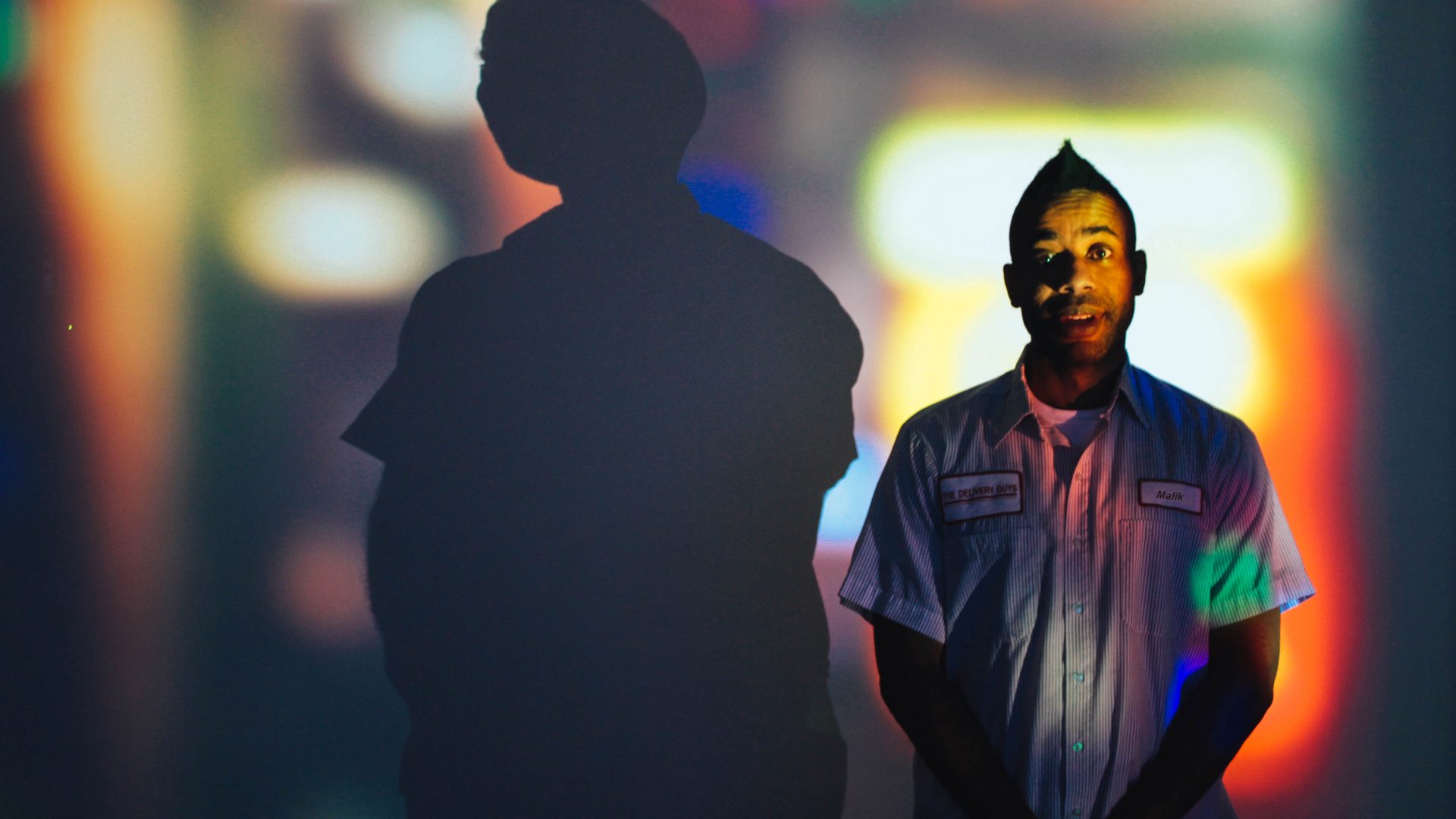 Born and raised in Los Angeles, Malik Vitthal graduated from the University of Southern California’s School of Cinematic Arts. He co-wrote his feature directorial debut Imperial Dreams, which was developed at the Sundance Institute Screenwriters Lab and the Jerusalem International Film Lab. Imperial Dreams premiered at the Sundance Film Festival, where it won the Audience Award: Best of NEXT and is now available on Netflix. Vitthal is developing his second film at the Torino Film Lab whilst establishing himself as the commercial director to watch in 2017!