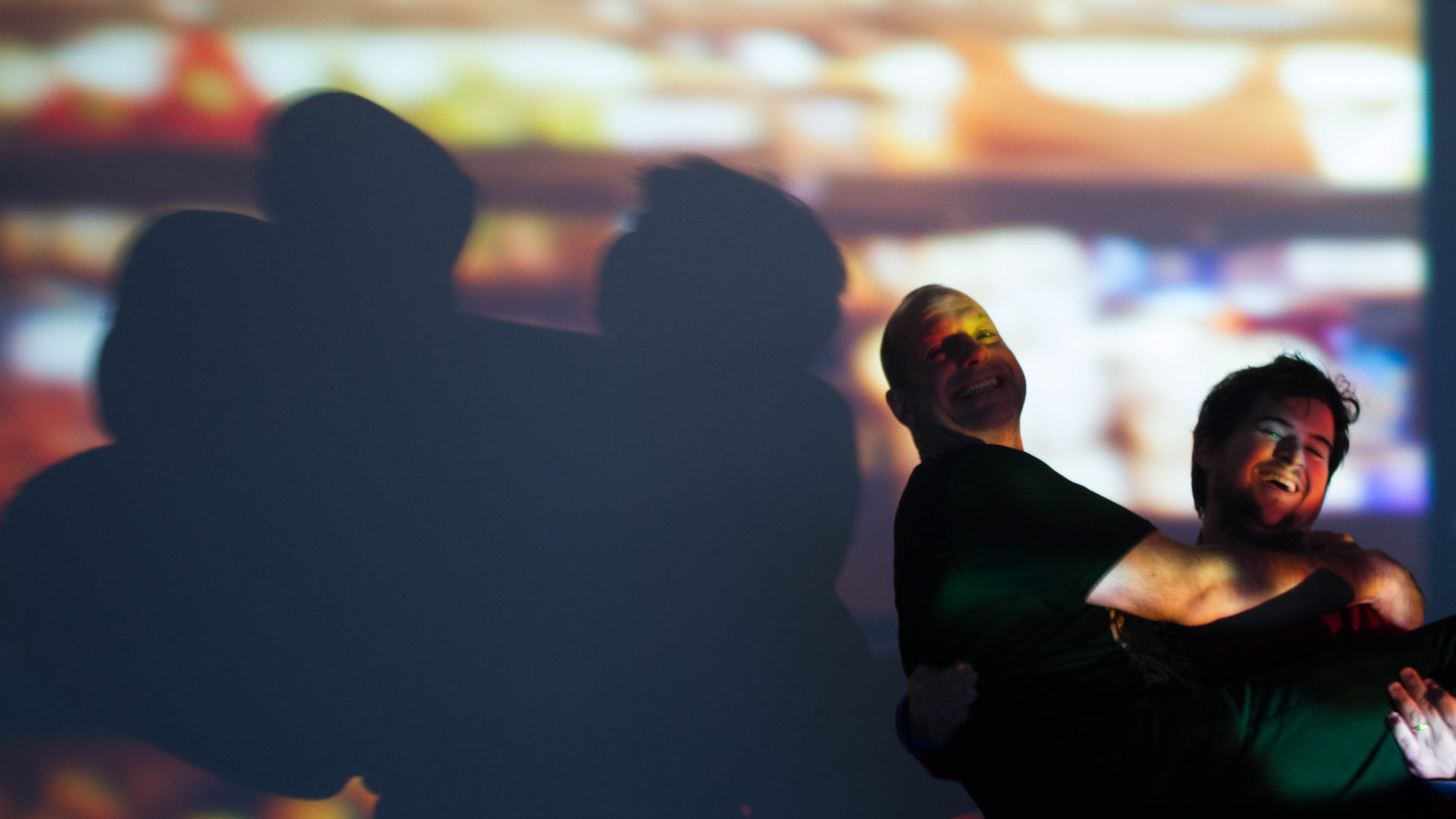 Peter went to film school at the American Film Institute. Martin worked in advertising at places like Deutsch and TBWA/Chiat-Day.

Peter was born in New York City but grew up around San Francisco and Chicago. Martin was born in Australia and has lived in the States for almost half his life.

They met at a party, discovered a shared passion for the same kind of movies and filmmakers, and have been directing together ever since.

Peter is a Sundance Lab Alumni, a recipient of the Tribeca Film Institute Sloan Grant, and a graduate of the American Film Institute where his thesis Duncan Removed won a Student Emmy and was a finalist for the Student Academy Awards. His latest short, Leonard in Slow Motion starring Martin Starr (HBO’s Silicon Valley) played festivals worldwide and received praise from The Onion AV Club, Vice, and Vimeo Staff Picks among others.

Meanwhile, Martin has a long career on the other side of the camera – as a writer and creative director in various advertising agencies in the United States and Australia – he first flirted with directing in 2004. Once bitten, forever smitten, he left the safety net of advertising and started shooting full time in 2009.

Martin is currently writing a screenplay about his friend – the Devil,… in between directing commercials.

Together they are PETER MARTIN.