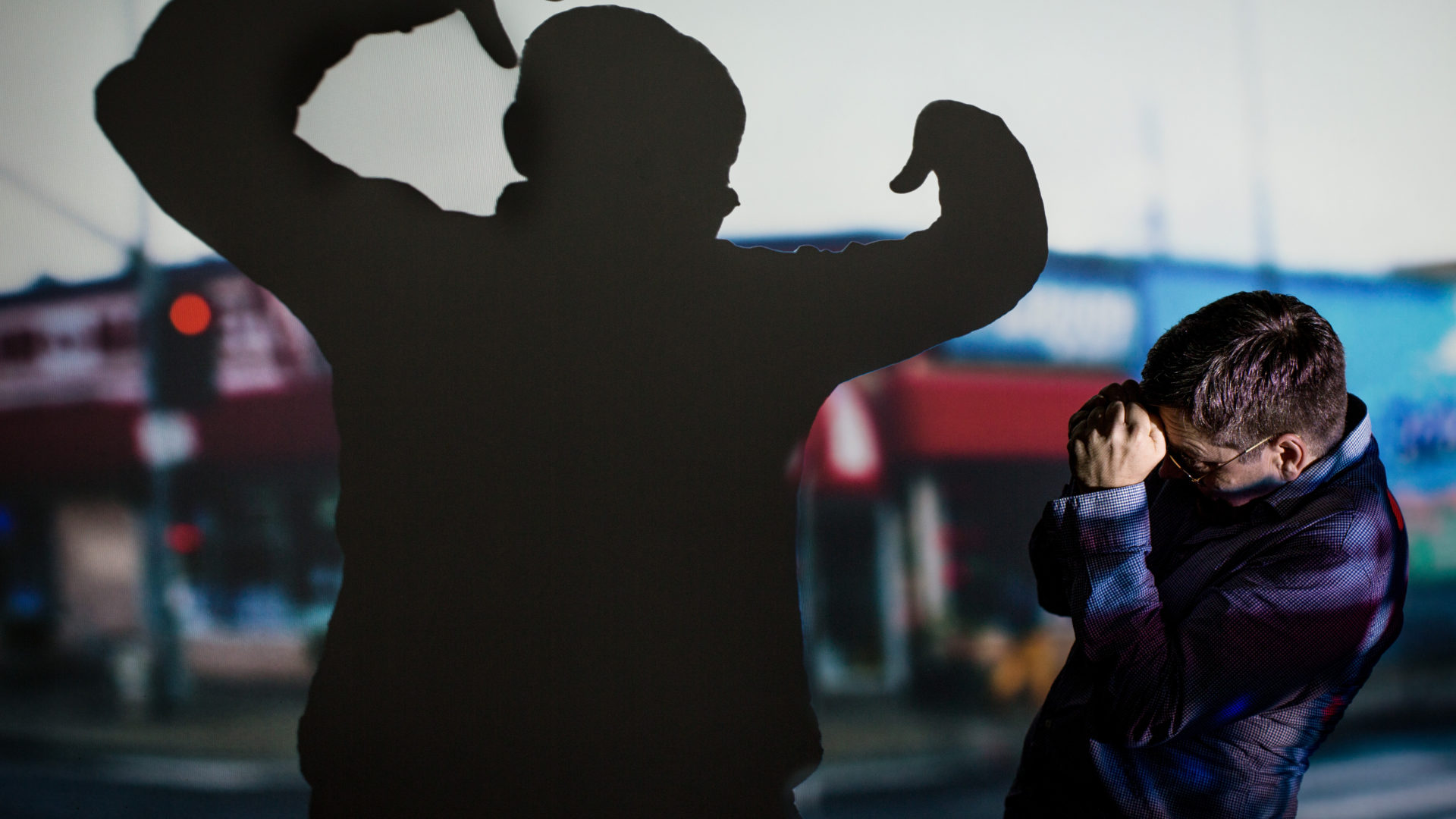 Peter Thwaites started his professional life as a DP, graduating from the National Film School in England in cinematography. Two weeks later he was lighting his first commercial. Two years later he won the Best Cinematography Award at Creative Circle Honours.

Thwaites’ transition to directing was a natural progression, where ideas and narrative were the key factors rather than the technical process. So he started directing and in under a year, he was selected for the New Directors Showcase at Cannes Lions Festival and highlighted as emerging new talent by Shots, D&AD/Campaign Screen, Creative Circle and Boards Magazine.

In 2009 Thwaites’ won the coveted DGA Awards for Outstanding Contribution to Commercials and he has grown to be one of the most sought after directors worldwide with a talent for emotional and compelling storytelling that is well documented in his body of work. His passion for collaboration and continual striving to improve and experiment keeps his work exciting and contemporary.