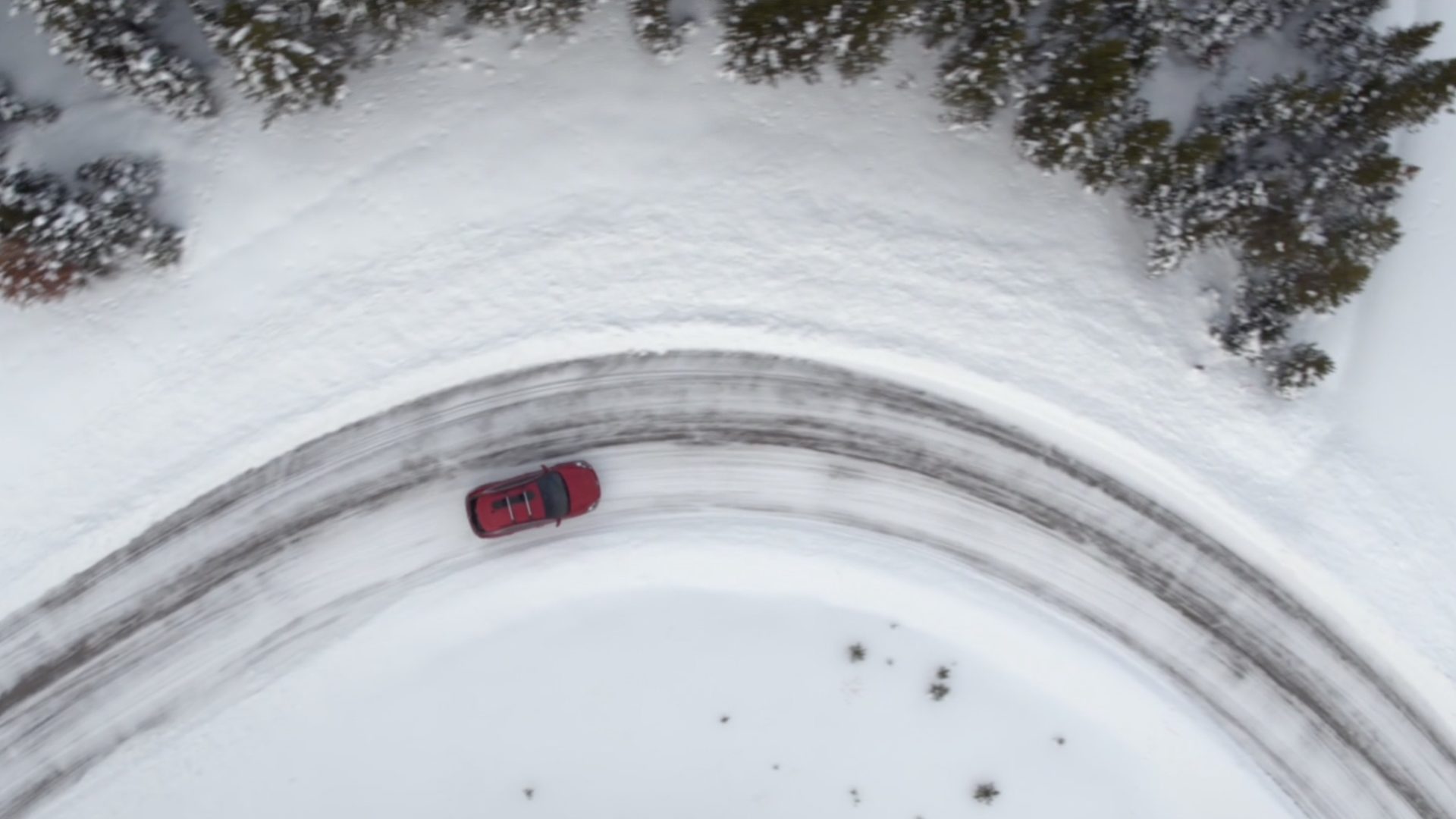 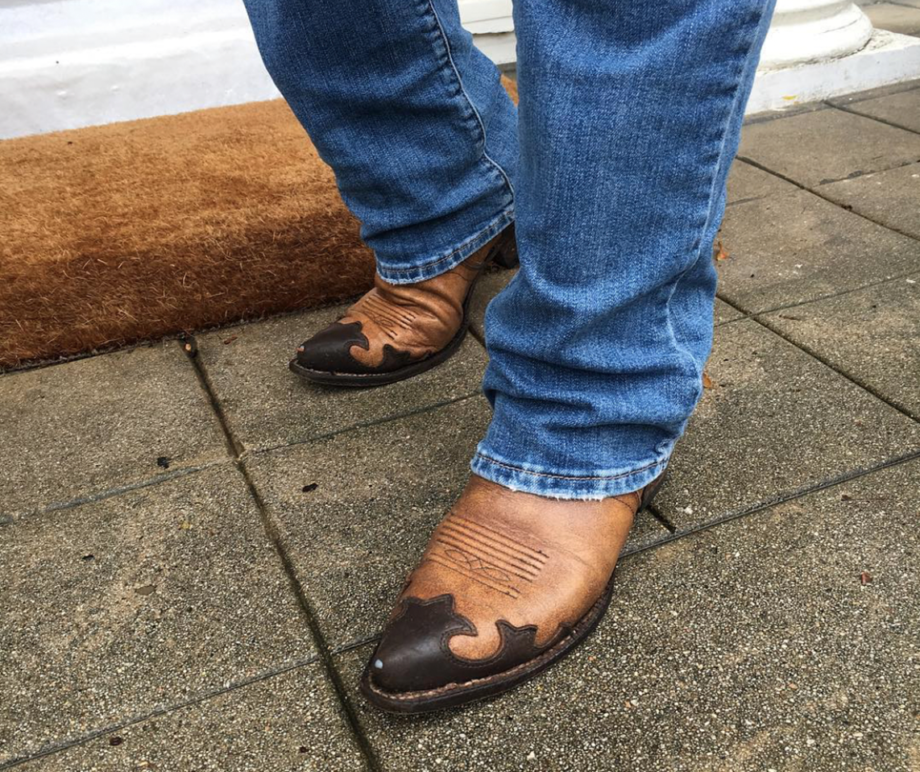 Kate Greenberg shoots cars. Born into a filmmaking family, Kate is one of the few women directing car work and the youngest woman to ever gain admission to the DGA as a 1st AD.

Kate’s film credits as an assistant director beyond advertising include Her and Where the Wild Things Are (Spike Jonze) and Little Miss Sunshine (Dayton/Faris), but it is the thrill of shooting action car and chase scenes that has kept her working on as many commercials as possible. Helming sets for the biggest car commercials with some of the biggest directors, crews, precision drivers and stunt people in the industry, Kate has worked with every major car brand.

A graduate of the USC School of Cinematic Arts film directing program, Kate literally grew up on a film set with her award-winning cinematographer father, Robbie Greenberg — from whom she learned the craft of cinematography — to working on commercial sets for her mother, well-known EP, Lisa Rich.

Kate started her career as lead director with shooting running-footage for Ford, creating three individually powerful spots to showcase the cars’ ability and agility in the snow. 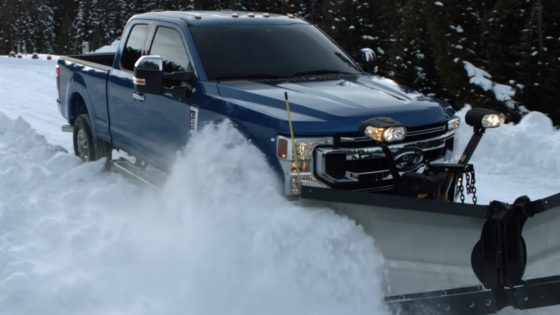 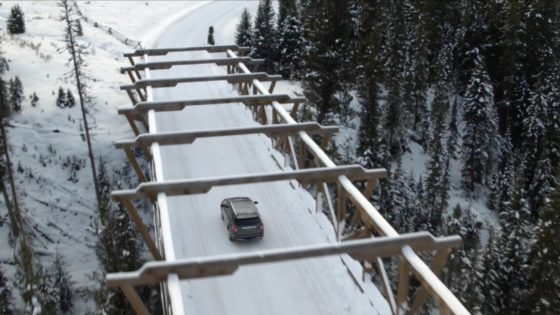