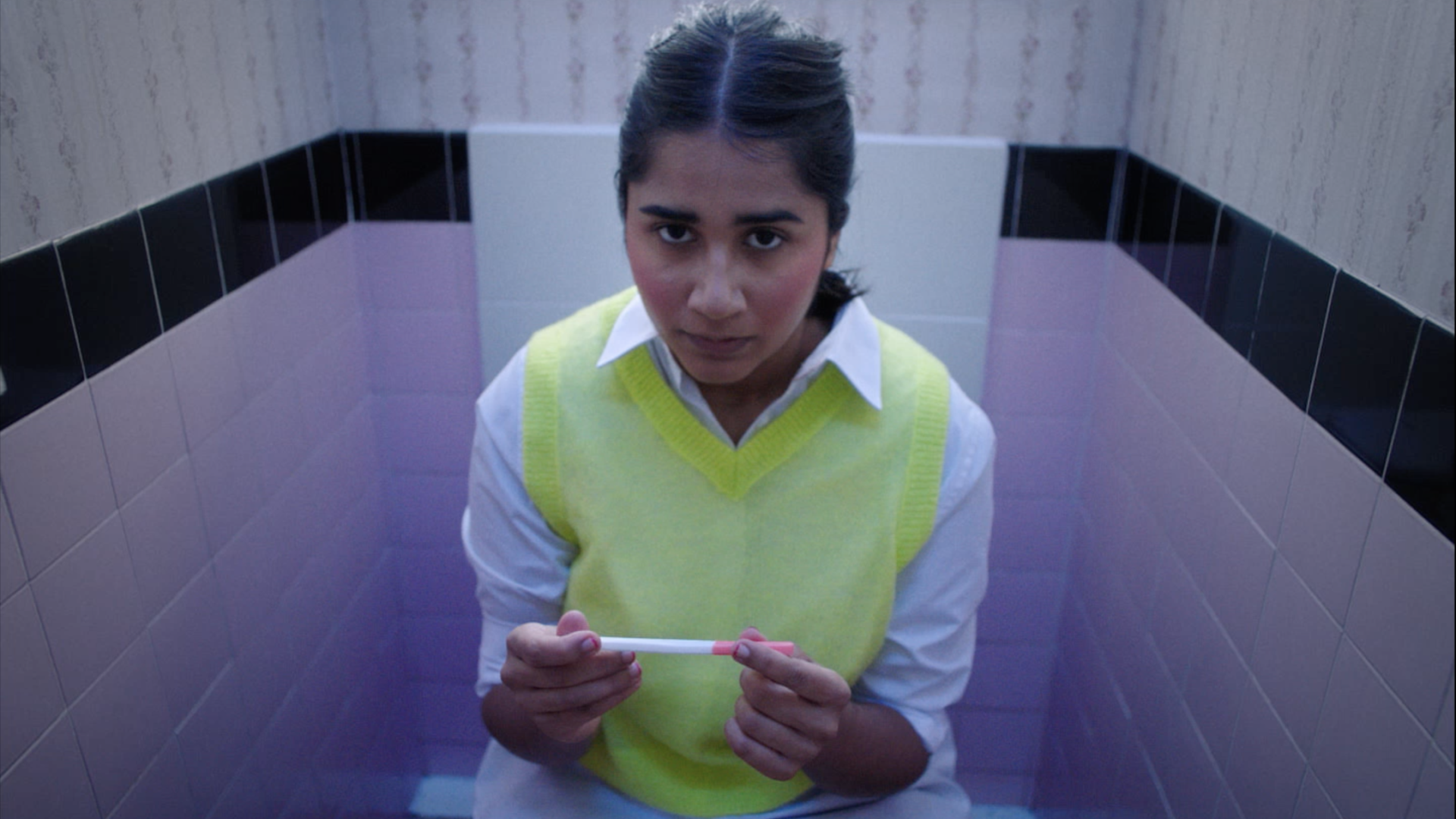 Play
Channel 4 How To Be A Person 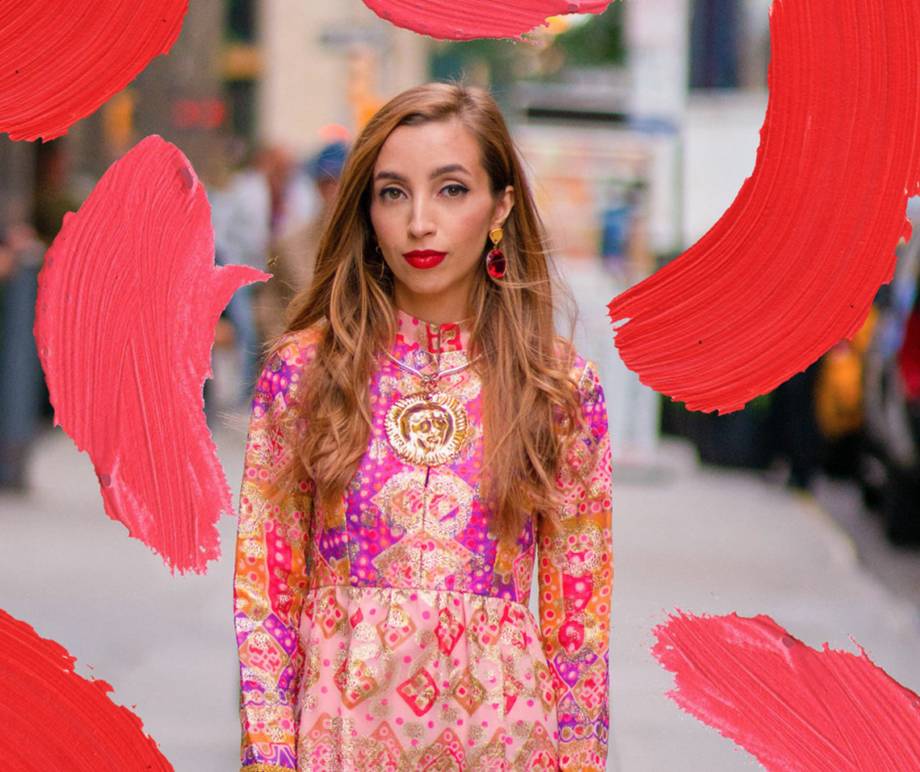 Sindha Agha is a Pakistani-American, Emmy-nominated Writer/Director of hit viral films noted for their distinct & vibrant visuals. Birth Control Your Own Adventure, a hybrid personal documentary about systemic sexism in healthcare amassed over 12 million views, making it The New York Times’ most popular Op-Doc. It was nominated for a 2019 News & Documentary Emmy and officially selected into Tribeca and Palm Springs Film Festival.

It’s her penchant for tackling difficult issues in a down to earth way that connects with the masses – creating an external visual language for private, innermost narratives. She experiments with documentary and narrative genres to illustrate how social forces shape deeply personal experiences. An unconventional visual language often made up of stop motion, collage and conceptual imagery to allow candid, first-person monologues the space to resonate, but always instilled with moments of unexpected humour. Sindha has a forensic mind, an artist’s eye and a nose for the dark absurdities of life. But above all, her intent is to show people that they are understood – and that they are not alone.

Sindha has been awarded two separate Sundance Institute Fellowships, directed two series of the critically acclaimed Body Language for BBC Three and is a contributor to Radiolab, The New Yorker, Vox and The Atlantic. She has Executive Produced and written a Netflix show on female sexuality, followed by writing & directing a scripted comedy anthology series for Channel 4 and The Corner Shop on the trials and tribulations of adolescence in a collection of diary-style confessional shorts. 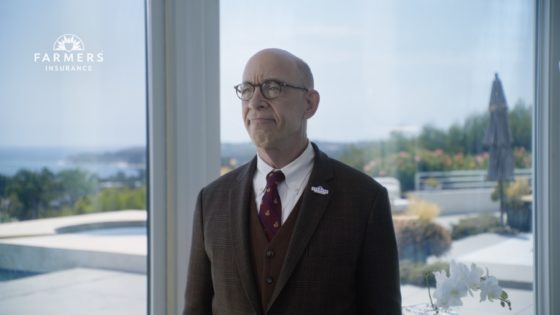 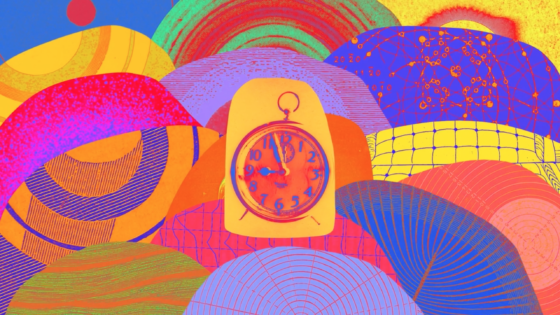 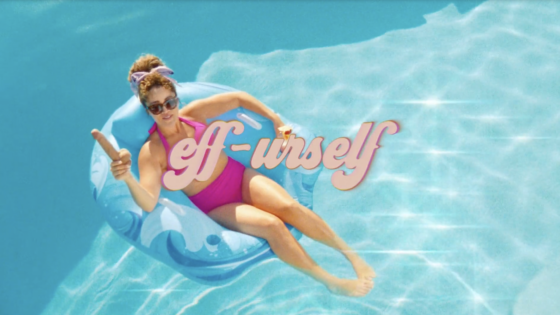 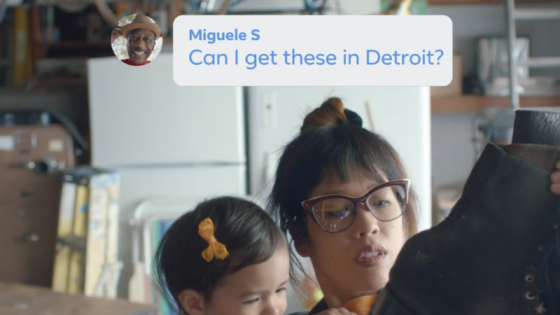 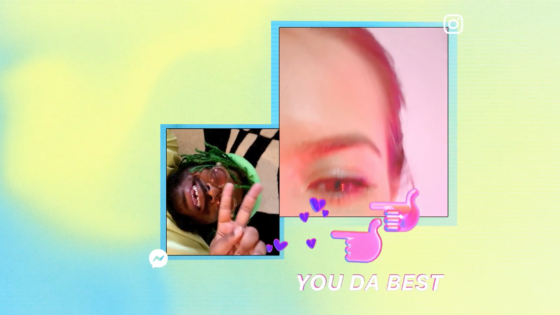 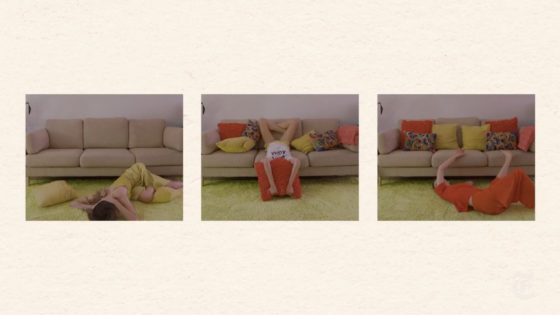 New York Times How to be Alone 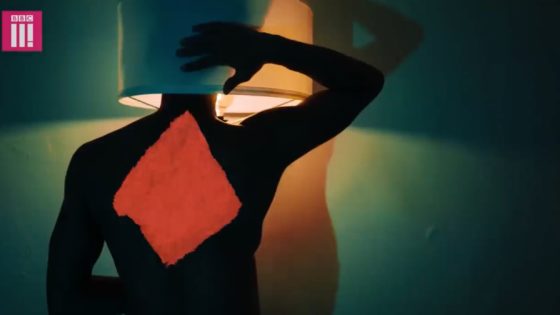 BBC 3 Body Language What It Feels Like to Have Depression 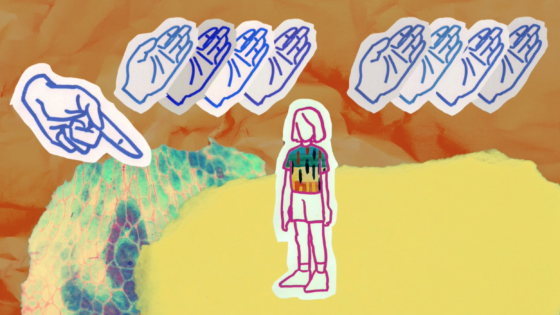 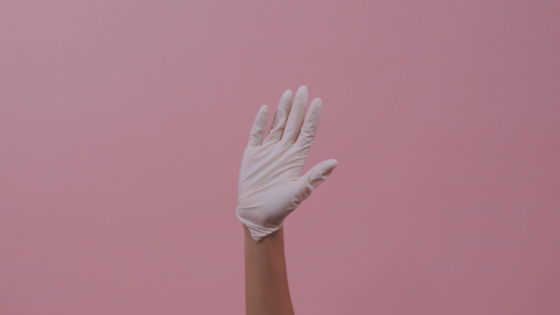 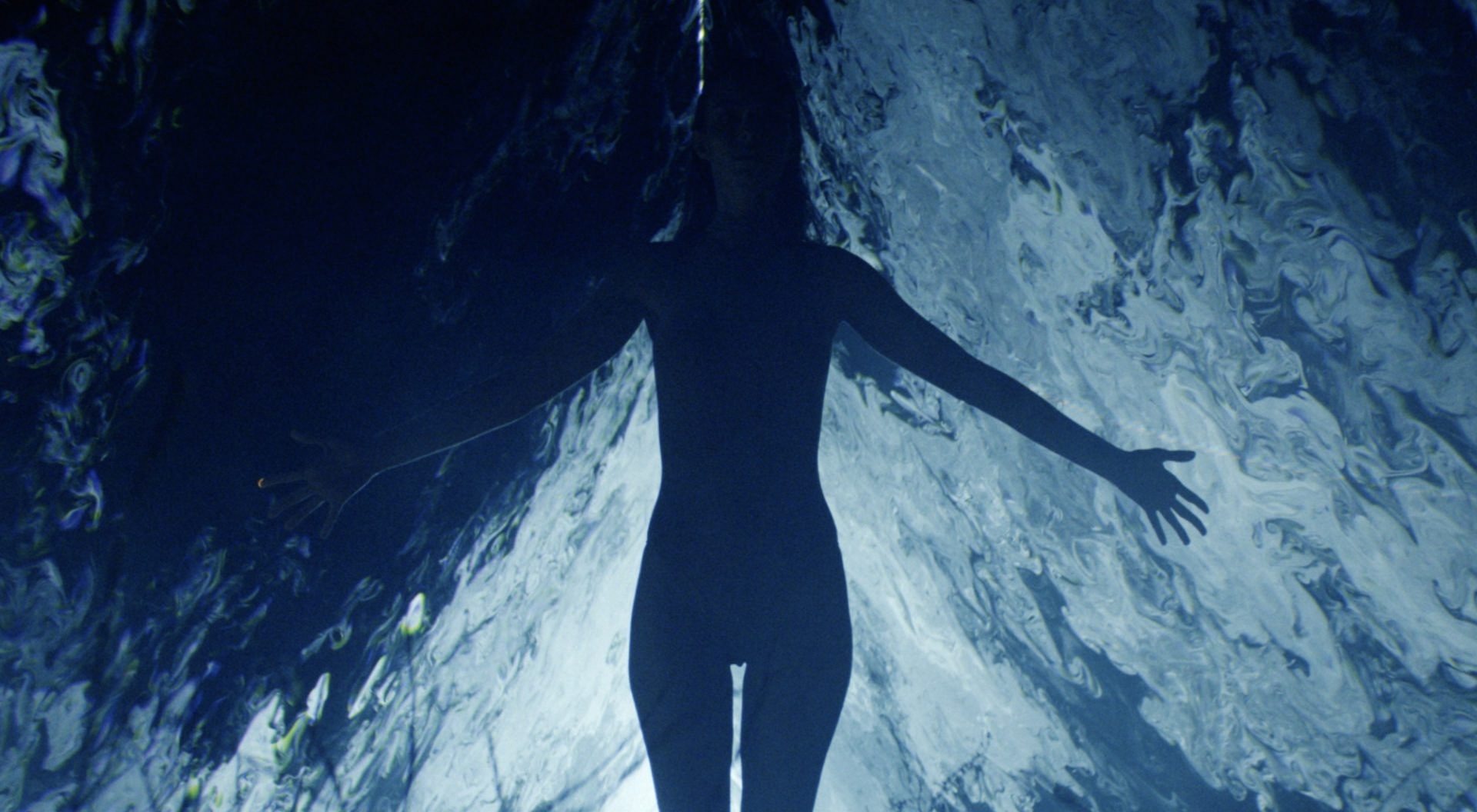