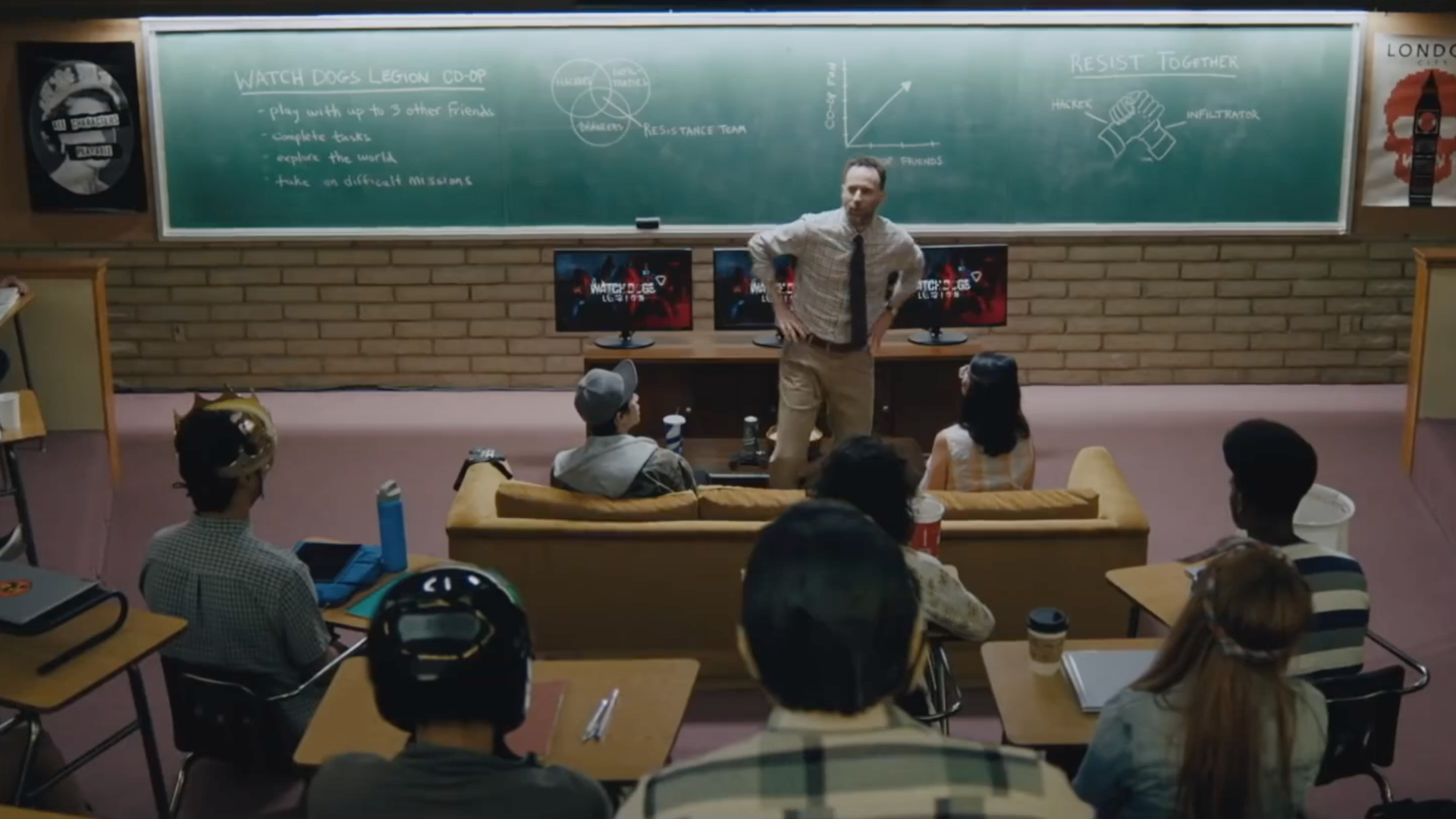 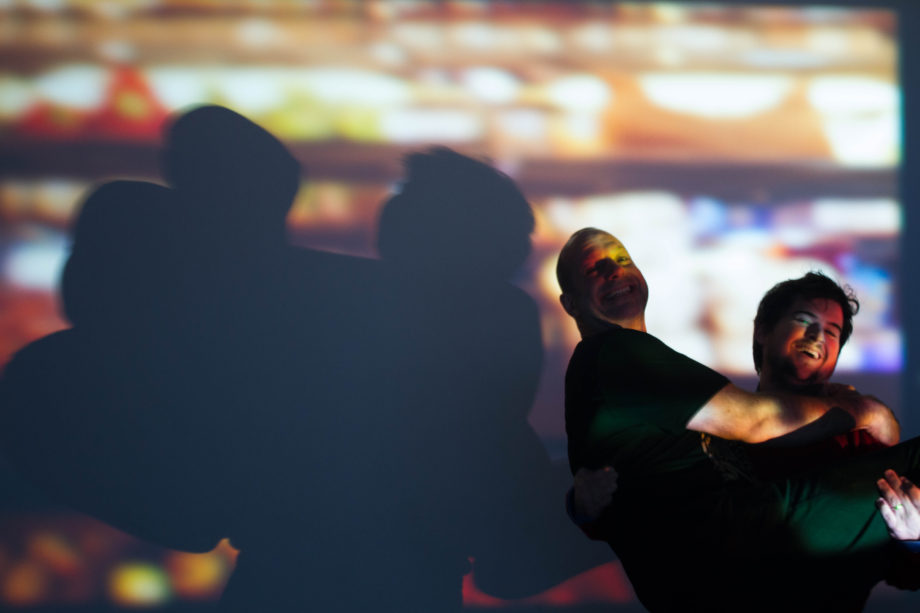 A Sundance Lab Alumni and American Film Institute grad (Peter) crossed with a creative director and writer from Deutsch and TBWA/Chia Day (Martin). They met at a party, discovered a shared obsession over the same kind of movies and have been directing together ever since.

Razor-sharp, observed comedy, expertly delivered. They show commitment to the gag through story and situation, stacking up physical gags and lacing comedic beats in with tight dialogue and entertaining action. Quintessential comedy that can be unabashedly absurd to pure, fine-tuned insanity. Their timing is always impeccable.

Peter’s early writing/directing success with a Student Emmy for his short Duncan Removed and Leonard In Slow Motion, showcased at BFI London Film Festival & Palm Springs International Shortfest, was a precursor to feature The House of Tomorrow. Again, written and directed by Peter, and adapted from the Peter Boganni novel, it stars Asa Butterfield, Ellen Burstyn and Nick Offerman. A nostalgic, coming-of-age story about friendship, punk rock and finding your place in the world on your own terms. 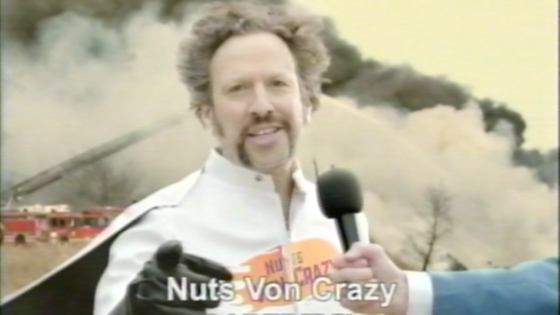 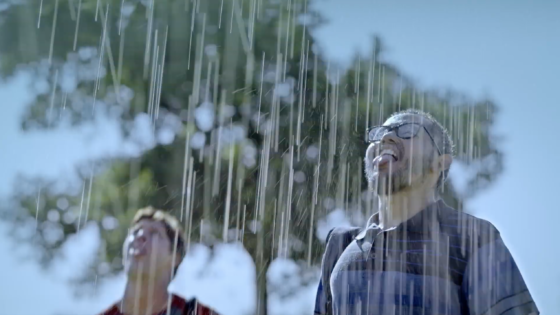 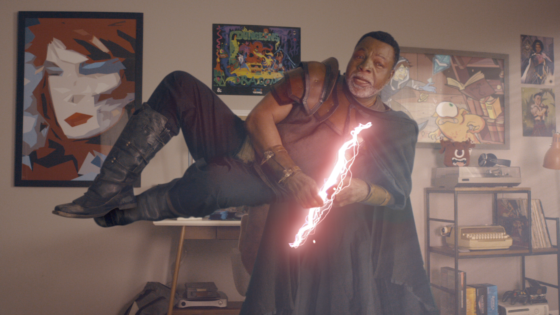 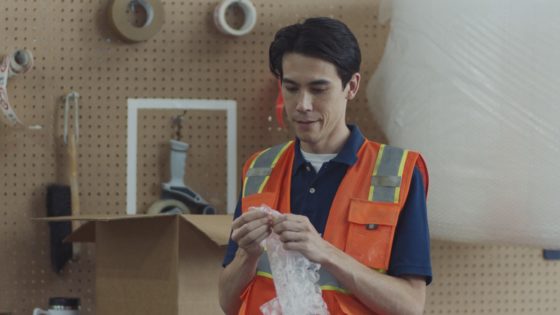 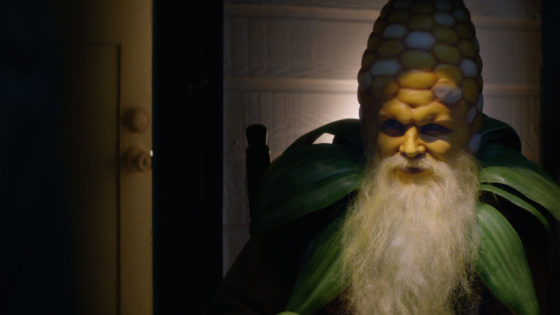 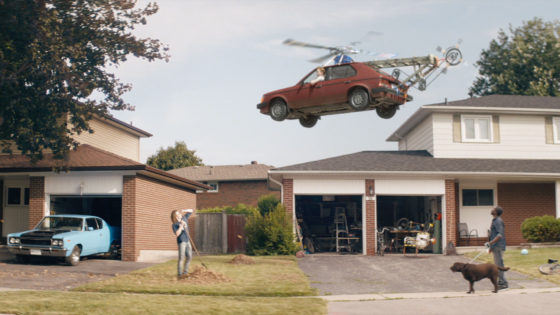 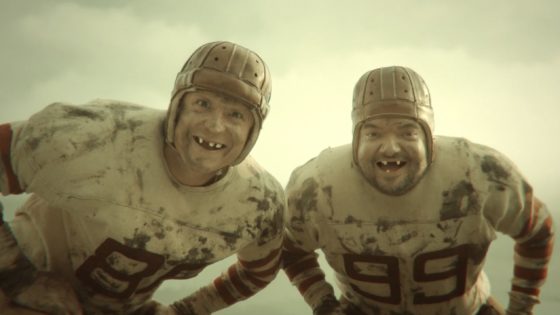 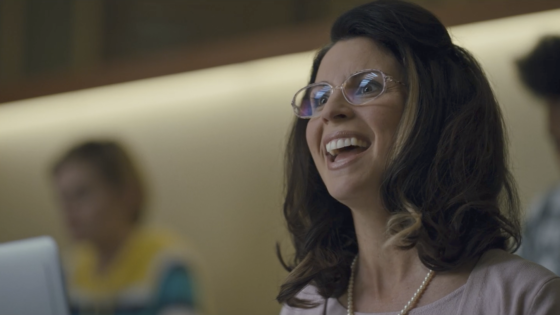 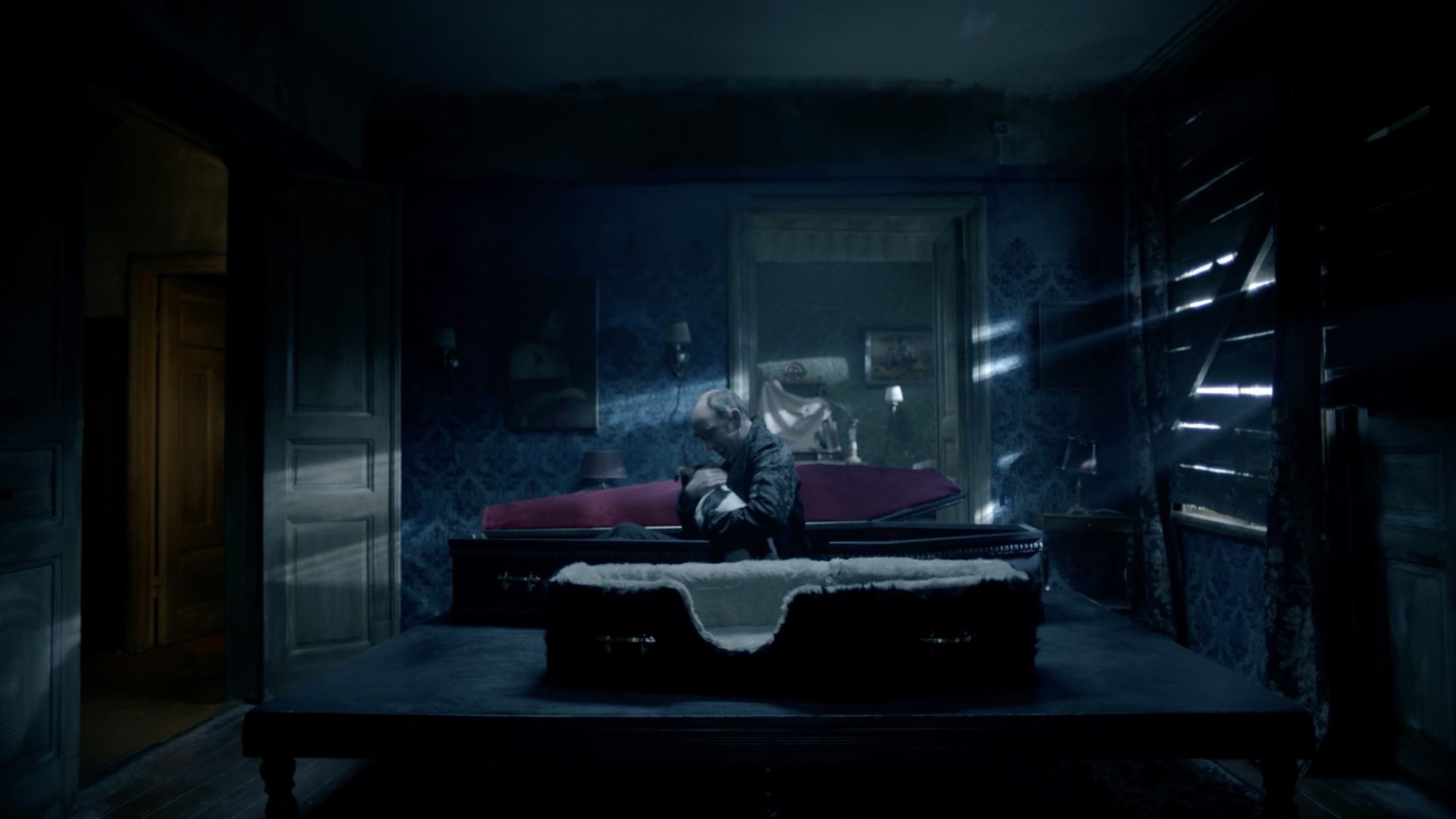