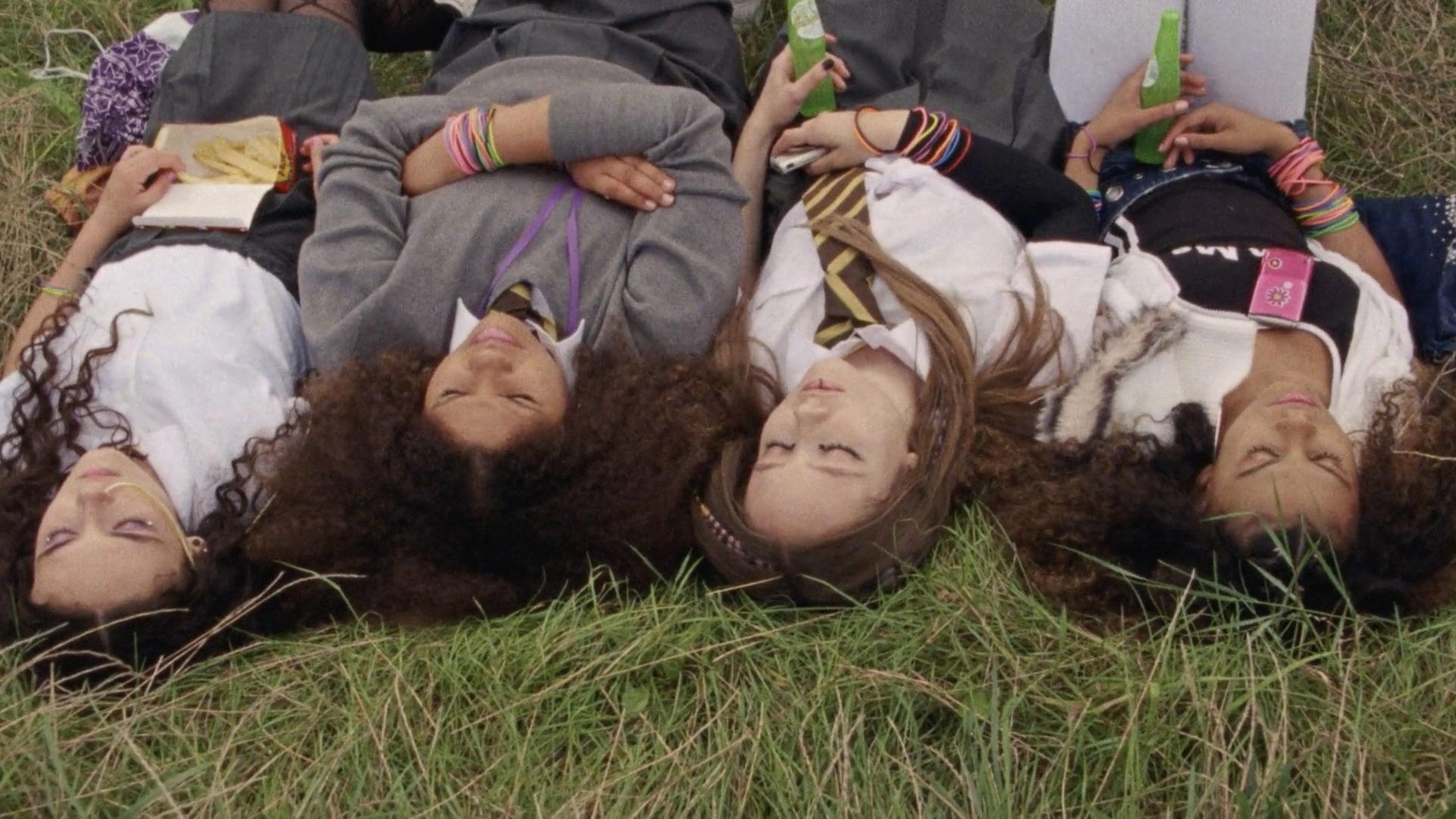 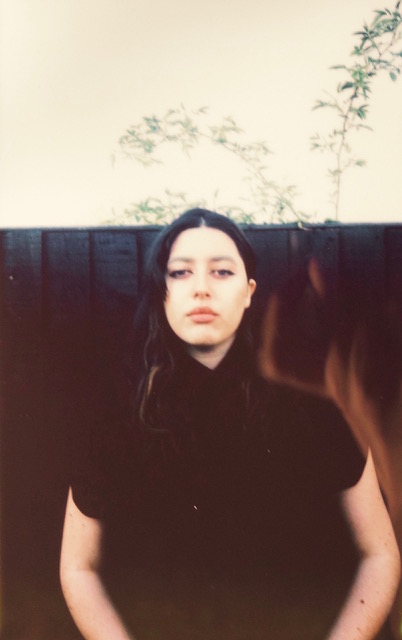 Luna Carmoon’s world is weird but wonderful. A self-taught, British writer-director and Sundance Ignite Fellow, born n’bred in SE London, she is an original, provocative voice who fills a distinct gap in female-led talent who can bring a lightness to darker subjects.

Luna’s refreshing brand of social realism is tinged with a visionary edge and a distinctly modern slant on magical realism. Her writing is funny, dangerous and subversive, realigning women as central to, and in control of their own narratives. It is rooted in sisterhood, working-class culture and the mythology of memory, conjuring oddness out of the familiar and blending the mundane with the surreal.

SHAGBANDS for FILM4 premiered at London Film Festival and in competition at LSFF. A gang of South London teenage girls in the grip of the 2006 summer heatwave, face the dawn of sexual awakenings and a discovery of violence. It is an authentic, semi-autobiographical portrayal of life as a teen and their perceptions of sexuality.

Her first short NOSEBLEED premiered at BFI London Film Festival and was selected into LFF Network programme and Underwire Festival. One of six filmmakers selected as part of Creative England’s ‘ShortFLIX’ initiative, championing underrepresented talent in the UK in partnership with NYT and Sky Arts.

Luna is currently developing her debut feature with BBC and her second, a period piece, with BFI, both dealing with themes of memory, womanhood and grief. Drawing on her formative years of slow, hot summer days re-watching VHS tapes of incendiary, late night movies she’d taped the night before, Luna’s only objective in her own creations is to make you feel. 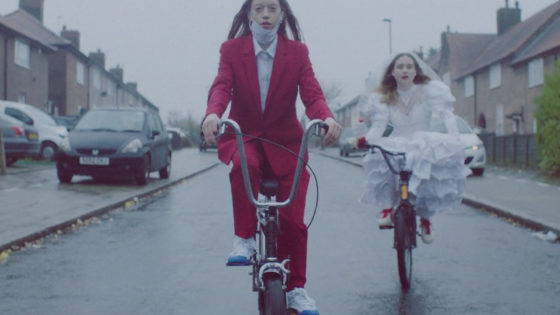