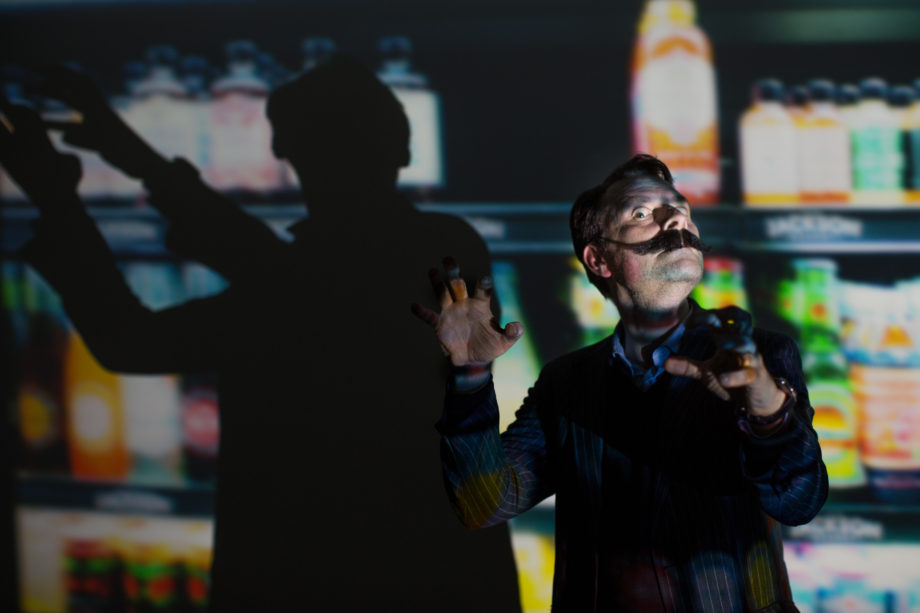 Director and Photographer Jonathan Herman is an Englishman in Amsterdam.

It may be his penchant for wearing a suit on set, but Herman is at his most comfortable working with celebrities. His longstanding collaboration with Bavaria Beer and the infamous Life Is Life campaign won him Best Director, gently poking fun at Hollywood heavyweights Micky Rourke, Charlie Sheen and the late Hugh Hefner. He has also directed A-list talent Bruce Willis, Eric Cantona, Sarah Jessica Parker, Kiss and bad boy Mike Tyson. 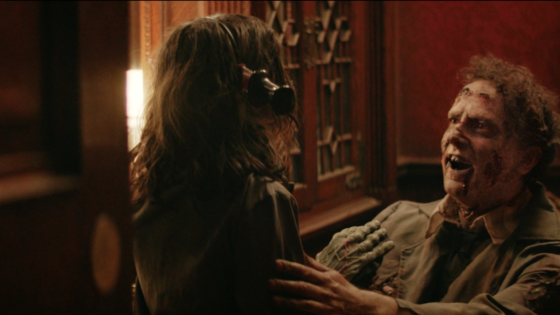 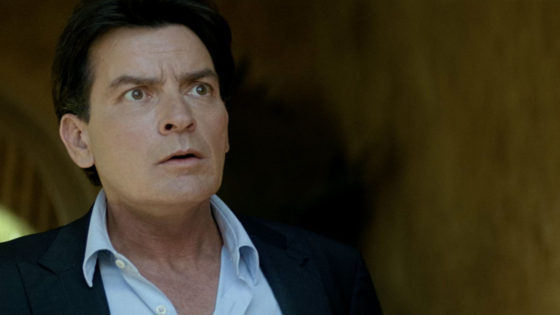 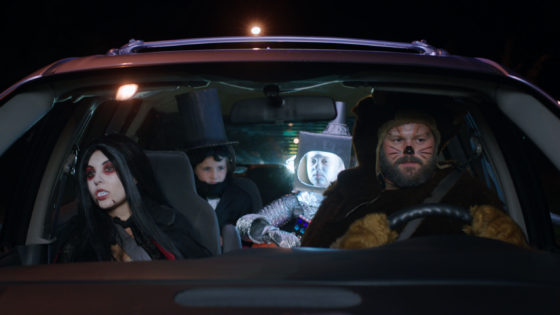 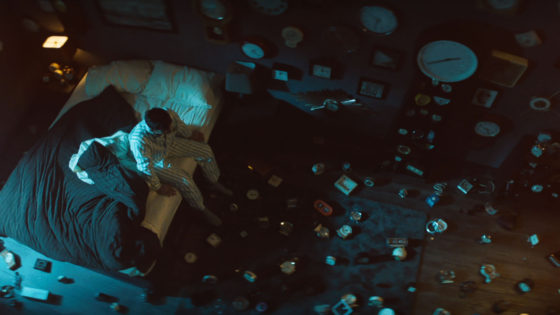 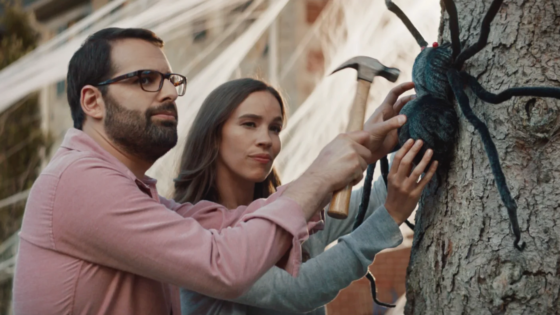 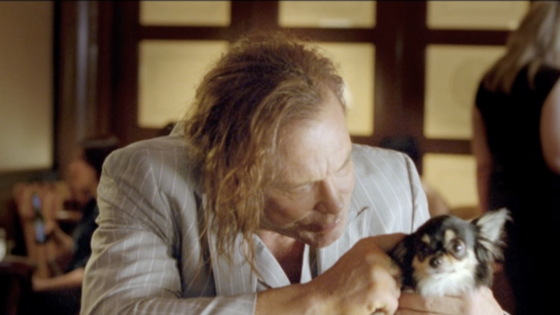 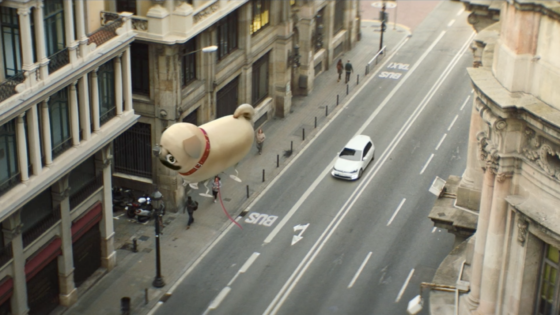 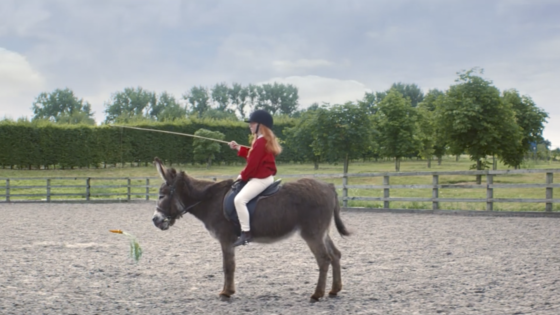 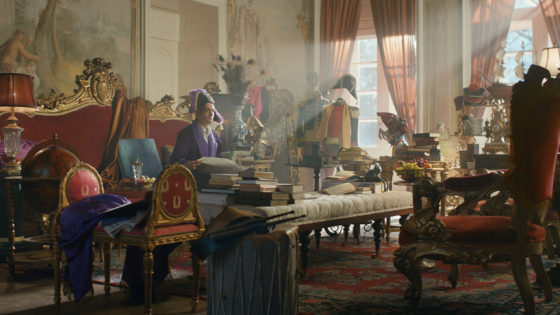 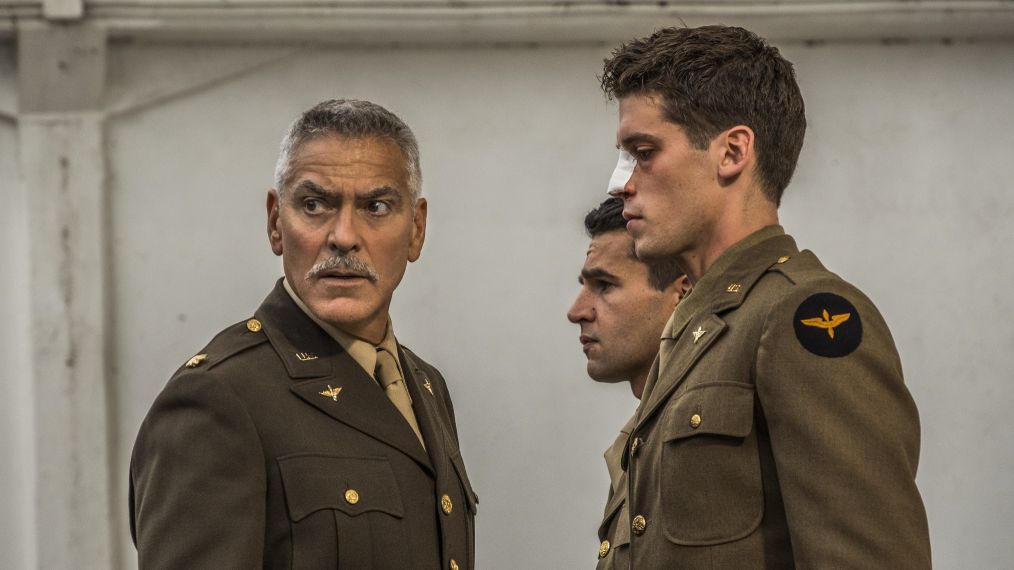