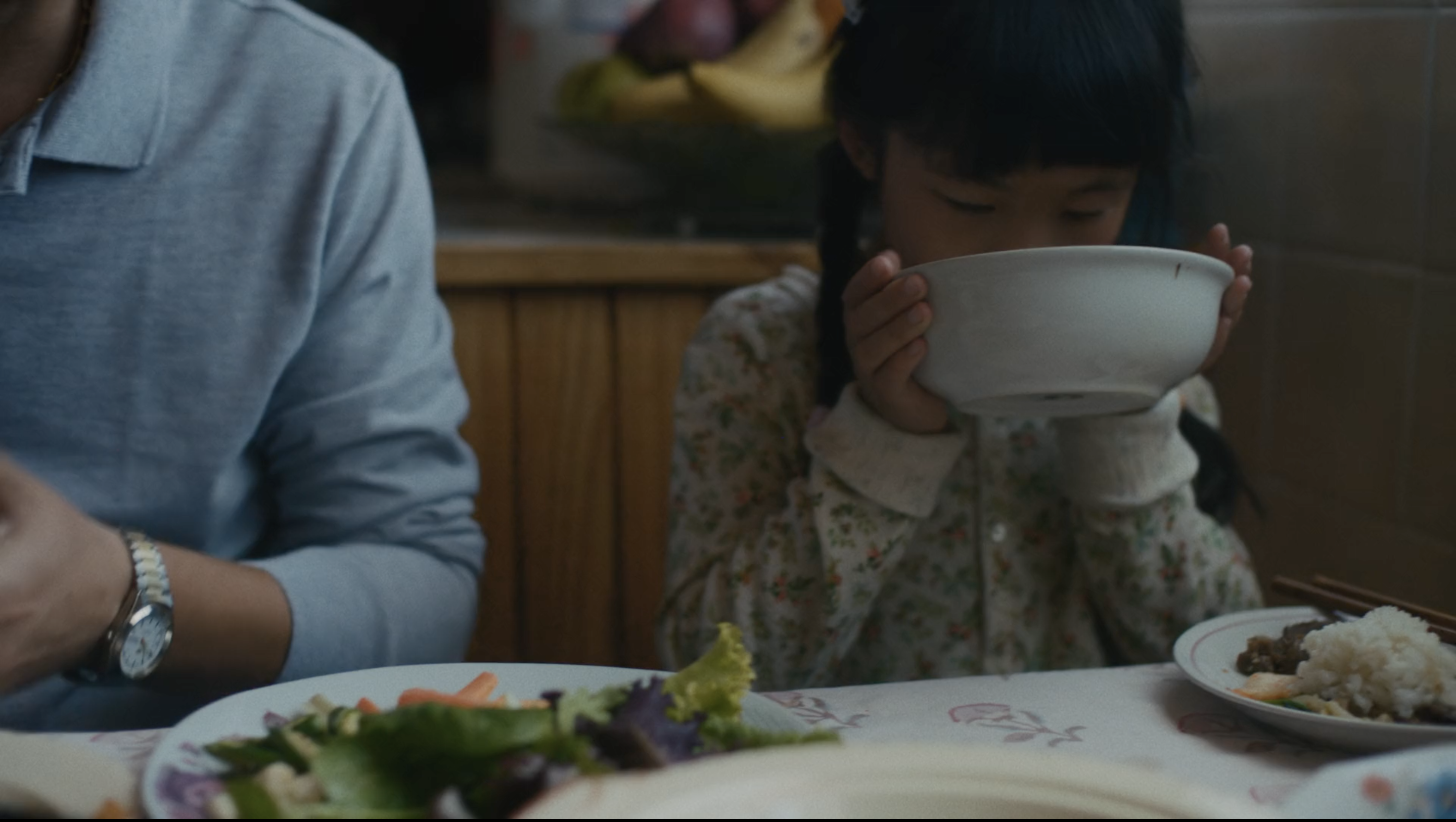 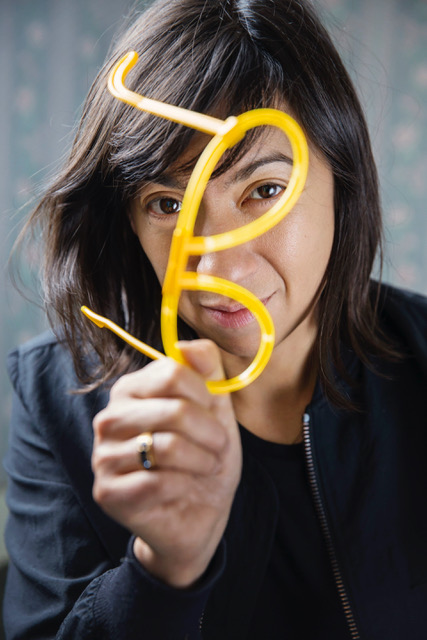 Since early beginnings on the Top 25 Directors To Watch list by Creativity Magazine, Writer/Director Dunlop is one of the industry’s most gifted storytellers and a highlight of Campaign’s annual top ten Directors. With a particular affinity for cinematic realism, her work is richly detailed, layered with authenticity, beauty and often intrigue. From subtle performance and humanity, to whimsical, magical billboards, a chilling, interactive rape crisis film to big ideas with complex logistical challenges featuring the world’s first 126mph free fall fashion shoot – Dunlop always sets out to take you on an emotional journey.

Breaking down stereotypes since when she was one of only 3 percent of female directors in the industry, today Sara is the UK ambassador for Free The Work, choosing timely, empowering work such as Nike Victory Swim and The RAF’s No Time For Clichés. Her commercials work has been recognised by Cannes Lions, British Arrows, D&AD, Creative Circle and LIA.

Dunlop’s cult, coming-of-age short film DREAMLANDS about the pressures on young women in a hyper-sexualised, image-obsessed society, was officially selected as the only UK short in competition at the 2016 Cannes Film Festival as well as Brooklyn Film Festival’s Best Narrative Short. She continues to write, including a series for Burberry and GQ and The Havens Crisis Centre which earned her several British Arrows as well as Best Director. She is currently in development writing several scripted feature properties dealing with various themes from coming-of-age to a teenage girl gang. 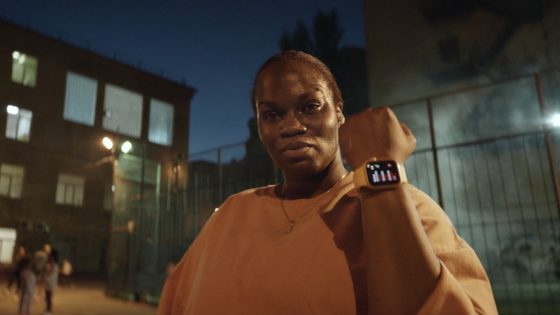 Apple Fitness+ Welcome To The Club 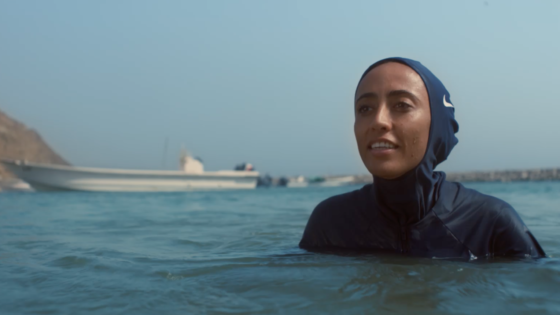 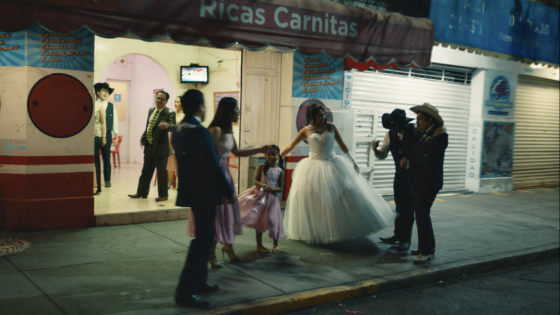 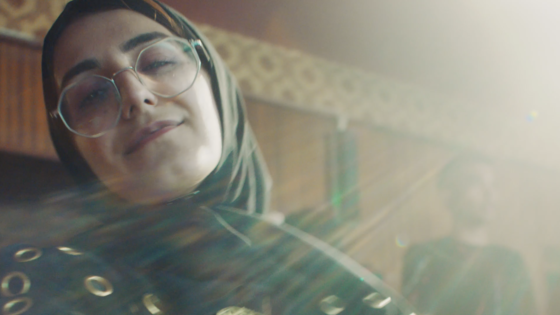 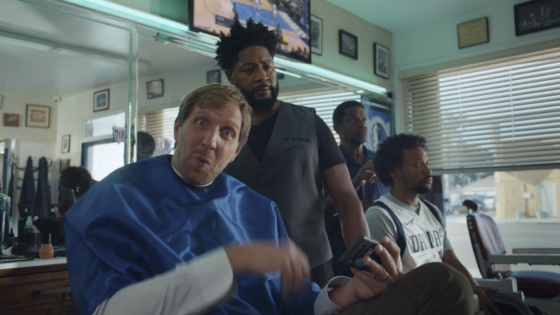 AT&T x NBA The Codes We Live By 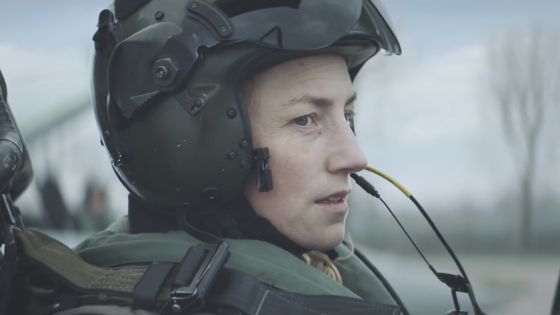 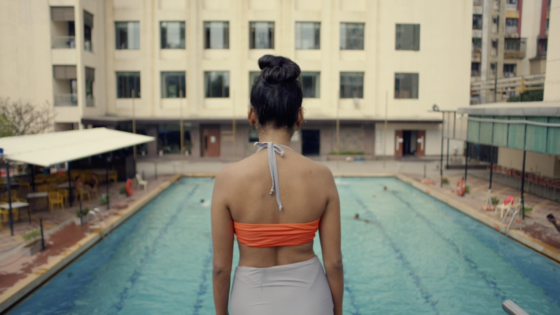 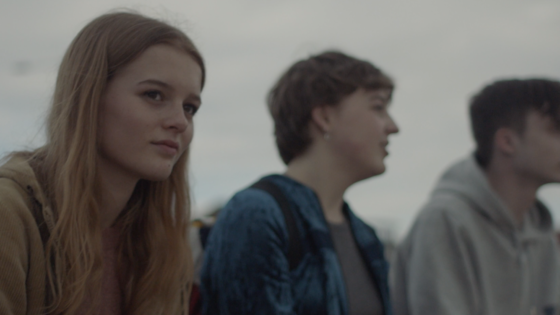 McDonalds It Must Be 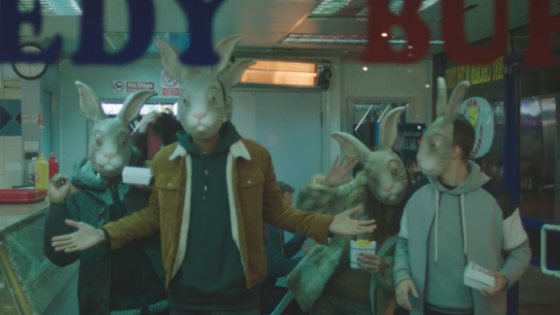 TFL The Tortoise & The Hare 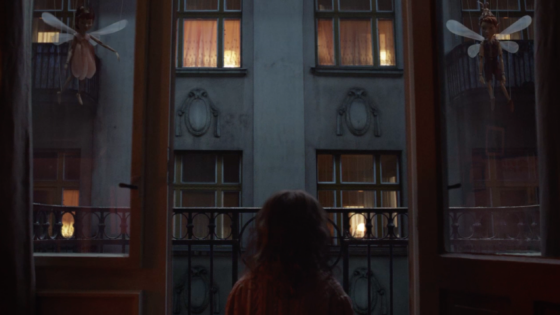