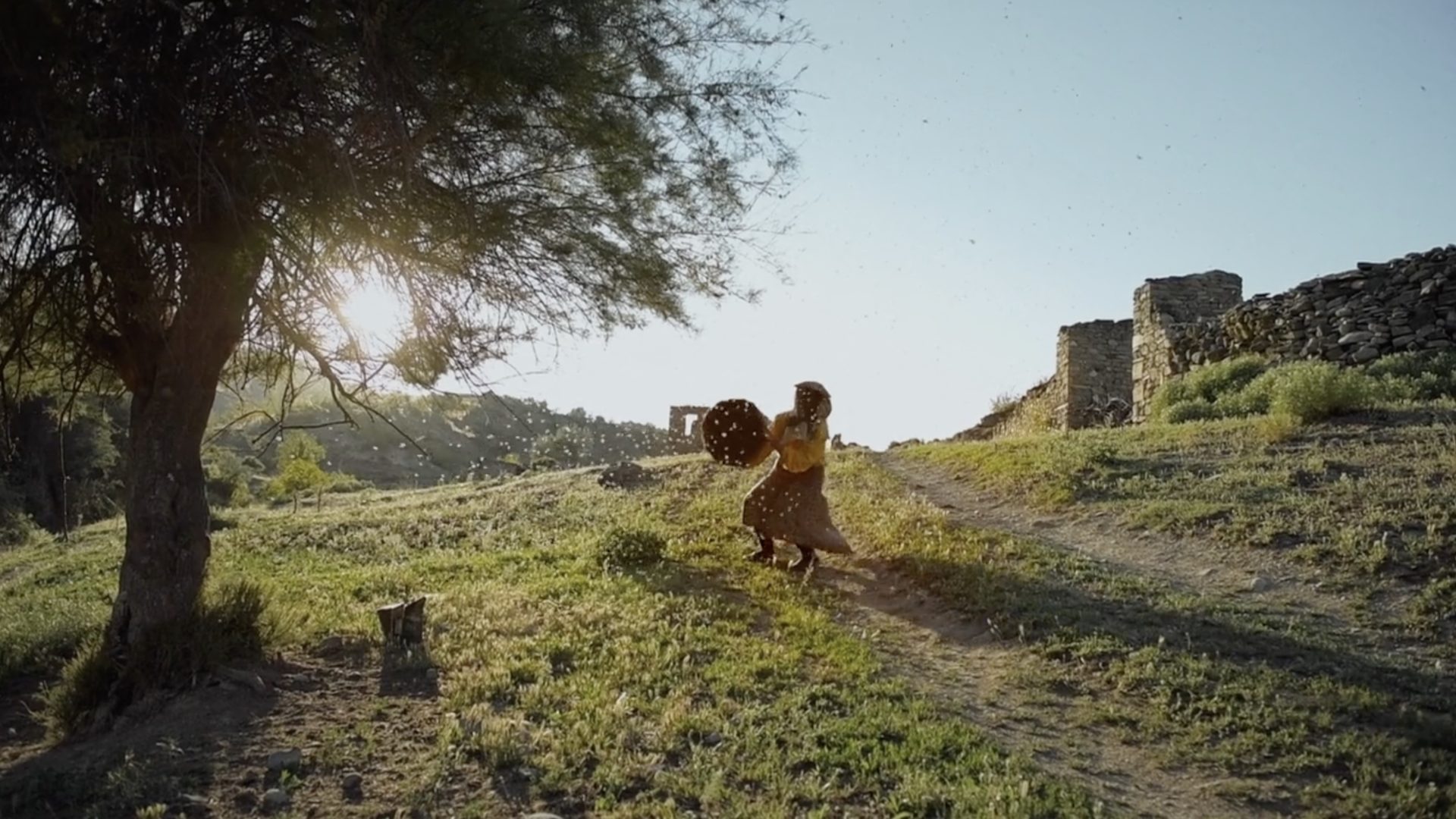 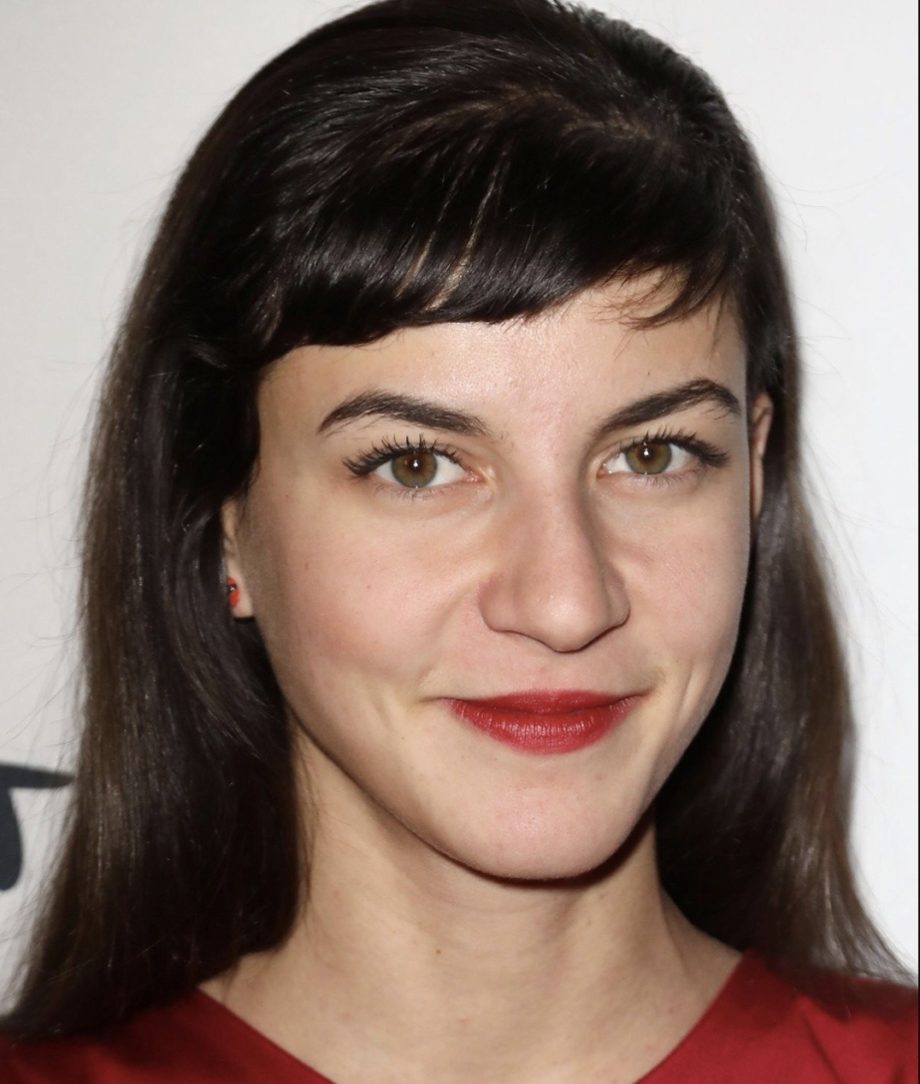 Oscar-nominated, Macedonian director, Tamara Kotevska exploded onto the scene with the critically acclaimed ‘HONEYLAND’. Premiered at Sundance, winning the Grand Jury Prize & Special Jury Award For Impact For Change, it subsequently went on to become the first documentary to ever receive Academy Award nominations for both Best International Feature Film and Best Documentary Feature. It is a luminous observation of human struggle, resilience and humanity’s fragile balance with the ecosystem.

Real life is so often stranger than fiction. Tamara creates visually extraordinary, unforgettable stories that get under your skin. Characters that are larger than life. Seemingly small stories that are unexpectedly moving, disrupt general perception and garner attention on a worldwide scale. Her raison d’être is creating innovative forms of filmmaking. Exploring the intersection of fiction, documentary & animated storytelling, Tamara reframes global issues through a unique perspective. Using different approaches from fly-on-the-wall to cinéma verité, her living characters take centre stage to become powerfully compelling narratives.

Her award-winning film about one of the oldest freshwater lakes on Earth ‘LAKE OF APPLES’, explored the intrinsic link between science and culture through imaginative storytelling. A nonfiction project that inspired a deeper interest in science amongst a wider, global audience. Tamara’s latest feature in development ‘MAN vs. FLOCK’ is fiction based on a true story, a social commentary on the increasing conflict between tradition and the progressive world.

Tamara is currently working on a documentary covering the epic ‘Walk With Amal’ project in support of refugees. 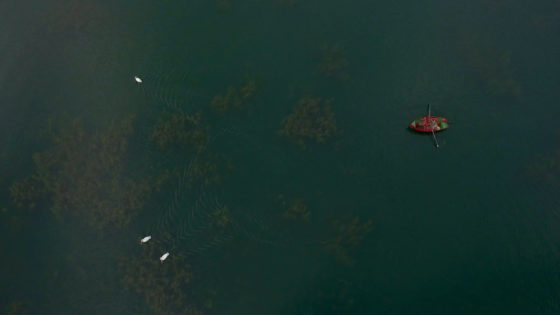 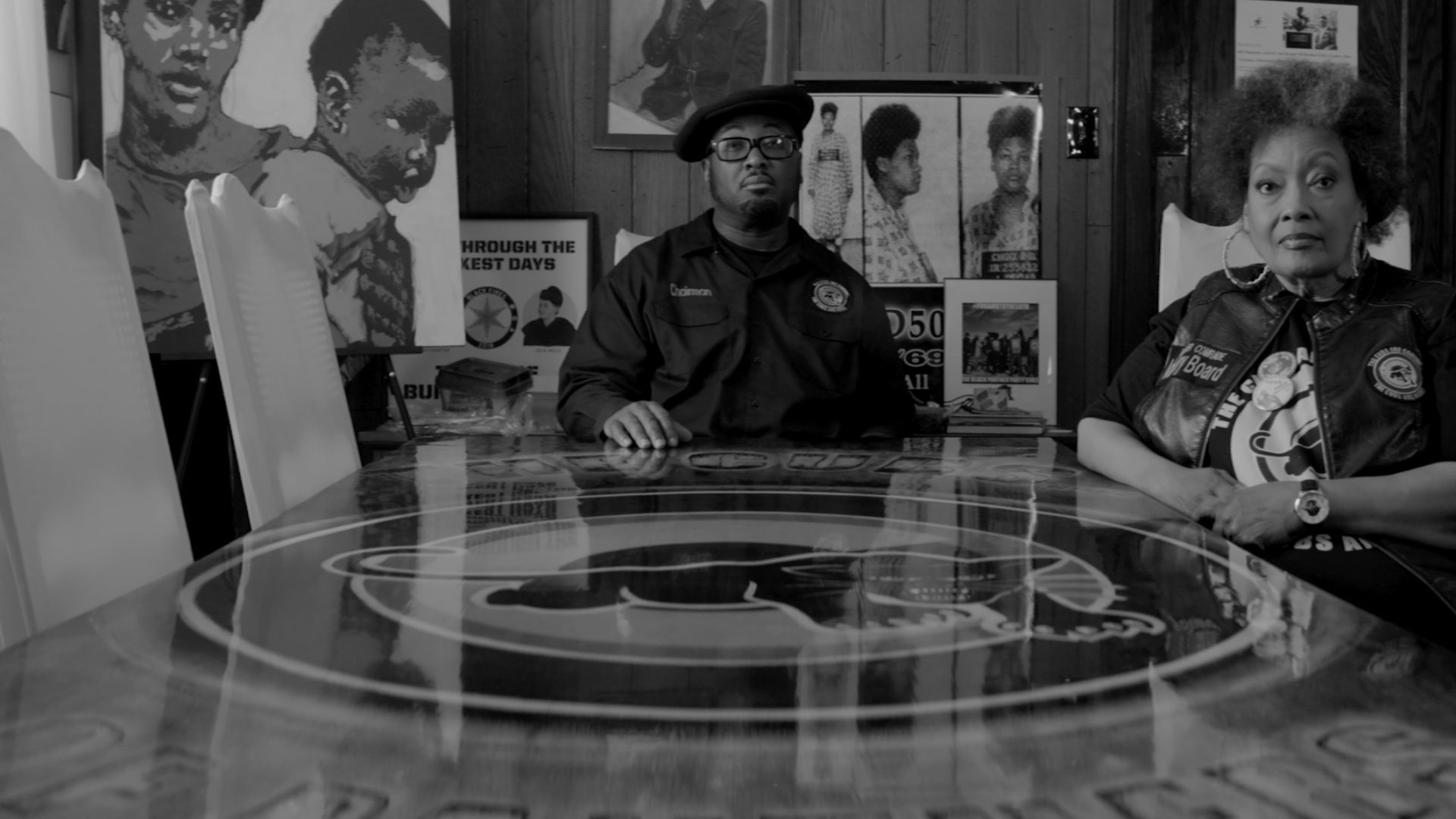