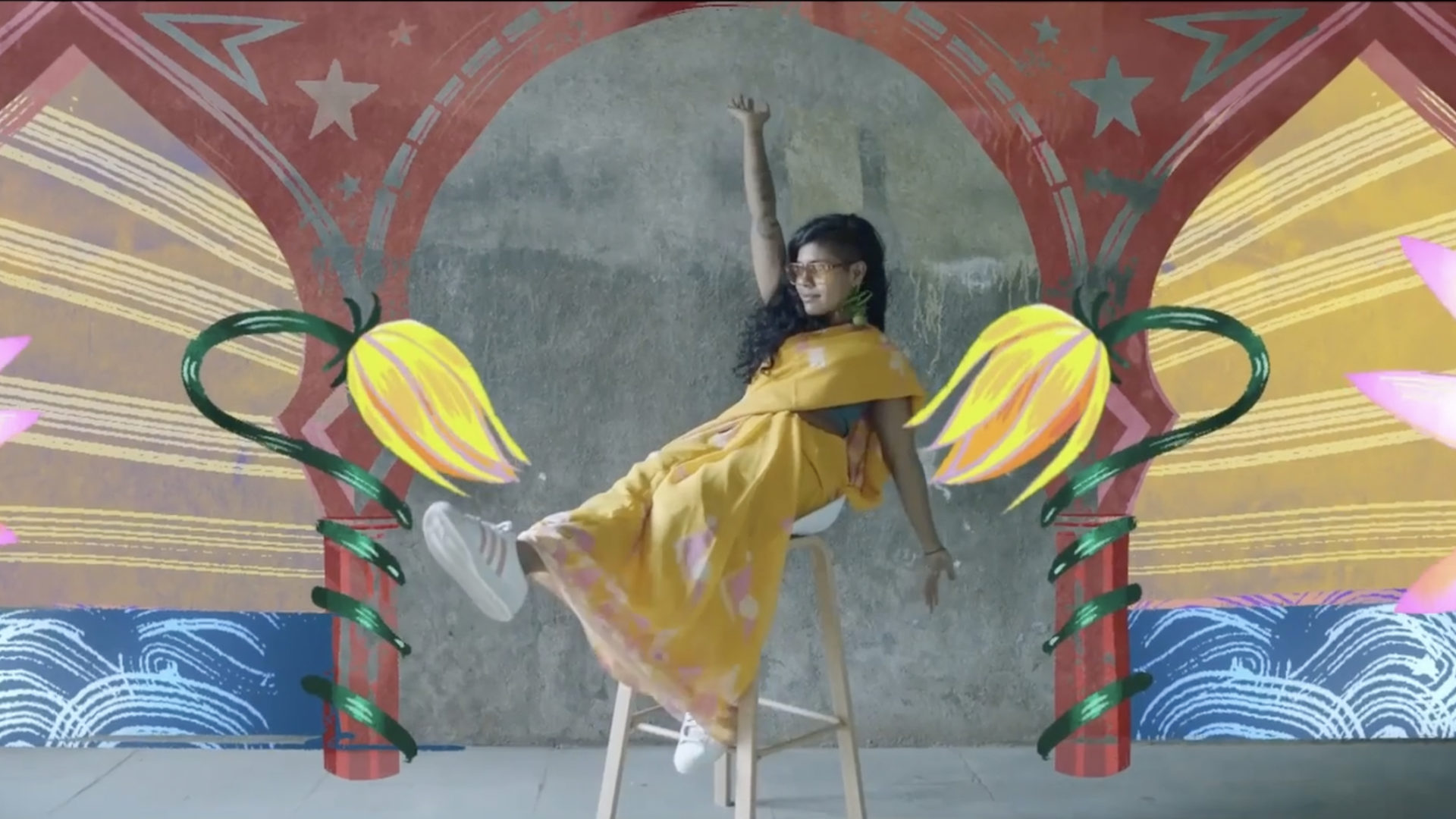 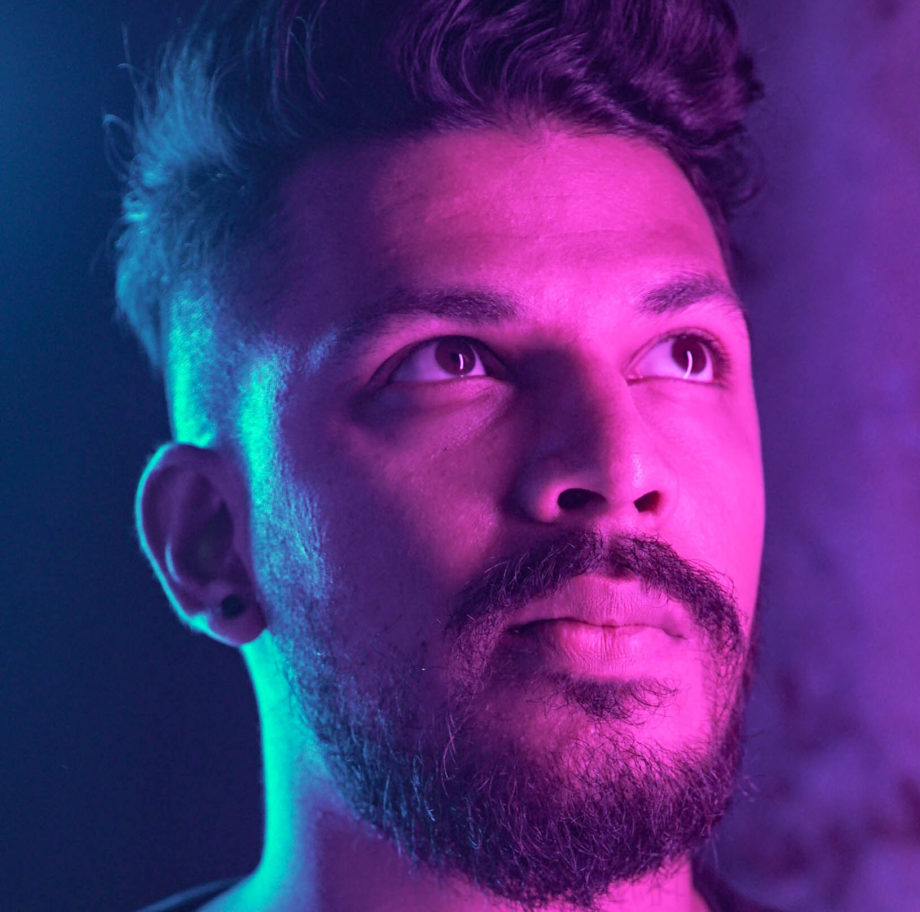 Varun Chopra is an India/US based filmmaker and Sundance Institute’s Ignite Fellow. He is one of the seven fellows of Academy supported Visual Communication’s Armed with a Camera fellowship and Film Independent+LMU Incubator Lab Fellow.

Born and raised in New Delhi, Varun Chopra graduated from LMU School of Film and Television in Los Angeles where he was the recipient of the coveted SFTV Dean’s Scholarship.

His work has screened at varied ﬁlm festivals worldwide including San Sebastian, Oaxaca, IFFLA, Bogoshorts, NFFTY among others. His ﬁlm “Abandon” was picked up by PBS for a nationwide broadcast and worldwide online release. His latest short ﬁlm “Wreck It Raj” was supported by The Academy and was picked up by Comcast and Alaska Airlines. 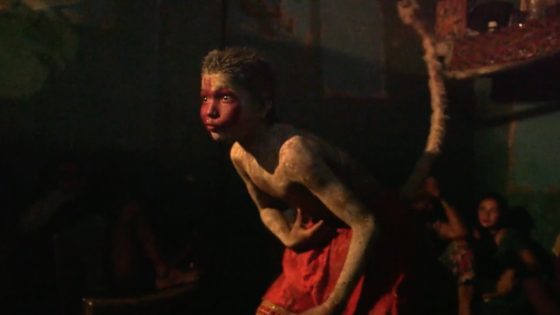 God On A Leash Short Film 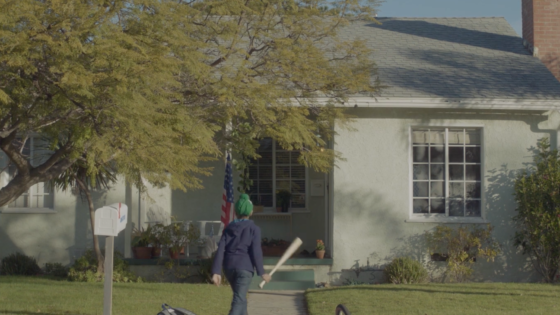 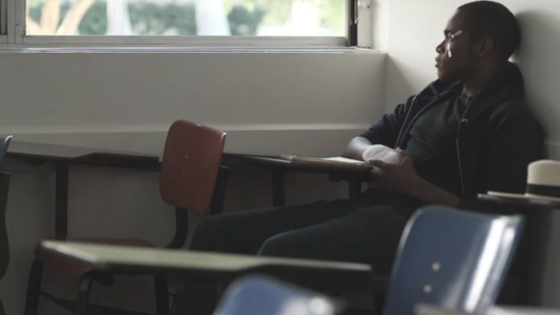 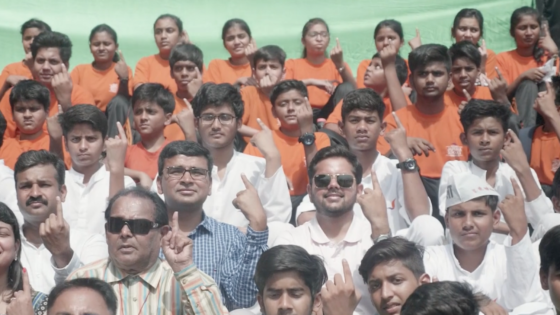 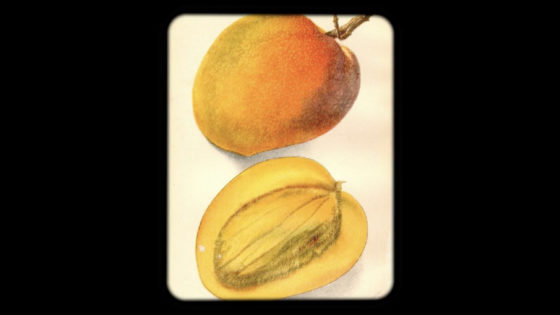 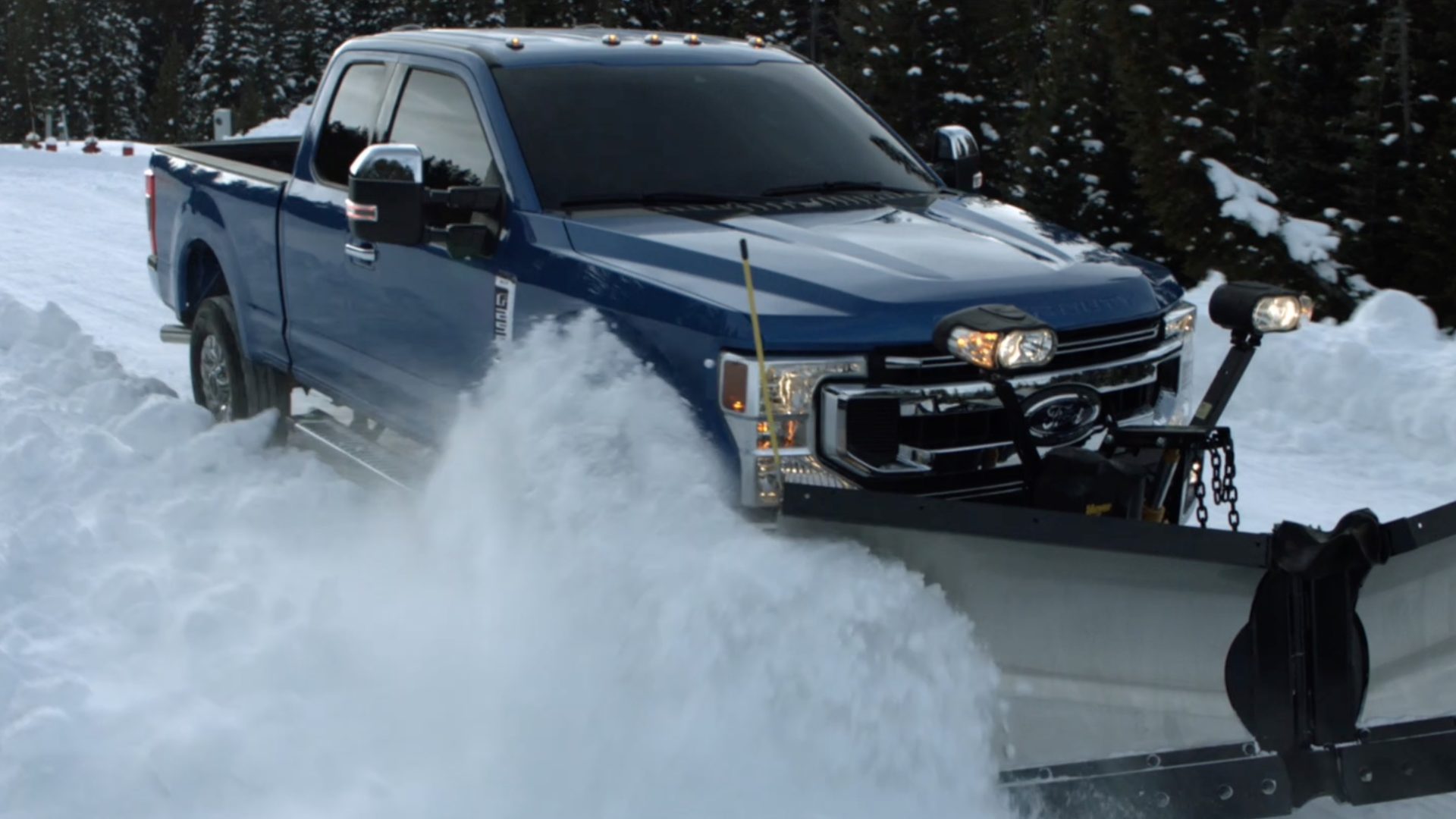