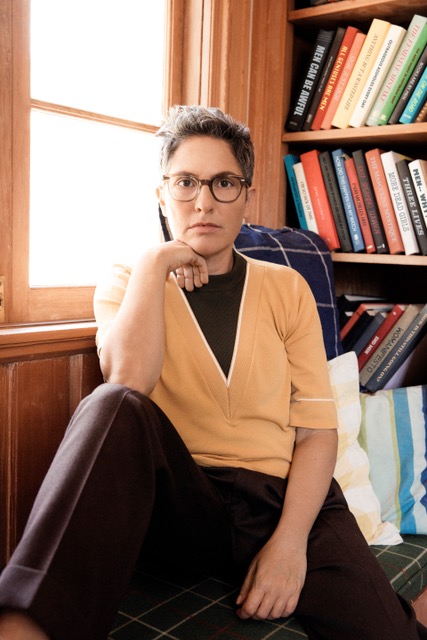 Joey Soloway is the creator of ground-breaking Amazon series TRANSPARENT, a poignant comedy that artfully explores identity, love, sex, God and boundaries through the lives of a complicated American family. It received 24 Emmy nominations and 8 Emmys including two for Solowayʼs directing – and two Golden Globes. For the series finale, TRANSPARENT transitioned into a movie musicale, co-written by Joey Soloway and their sibling Faith and inspired by musicals performed in South Commons.

Soloway is currently developing three films. Based on the iconic comic book character, they are set to write and direct RED SONJA. They are also partnering with Julianne Moore on MOTHERTRUCKER, an epic feature following Joy Mothertrucker, America’s one and only female ice road trucker. Soloway is also set to direct a biopic about Sally Ride, the first American woman to journey to space and her legendary mission.

Soloway is the co-founder of 5050by2020, an artist empowerment network and strategic initiative of Timeʼs Up. The Disruptors Fellowship is a five-month program awarded to ten artists of colour who identify as trans and/or non-binary, disabled, undocumented and/or formerly undocumented.

Other contributions to American/Jewish/Feminist/Trans culture include the critically acclaimed Amazon series I LOVE DICK, adapted from Chris Kraus’ novel of the same name. Soloway was also a writer/producer on SIX FEET UNDER, UNITED STATES OF TARA and their first feature, AFTERNOON DELIGHT which won the directing award at Sundance in 2013.

Soloway founded TOPPLE, an intersectional brand for the revolution to create TV & Film content as well as TOPPLE BOOKS. An imprint of Little A. Joey has published two memoirs, ‘She Wants It – Desire, Power and Toppling The Patriarchy’ from Crown/PRH and ‘Tiny Ladies in Shiny Pants’ from Free Press/Simon & Schuster. 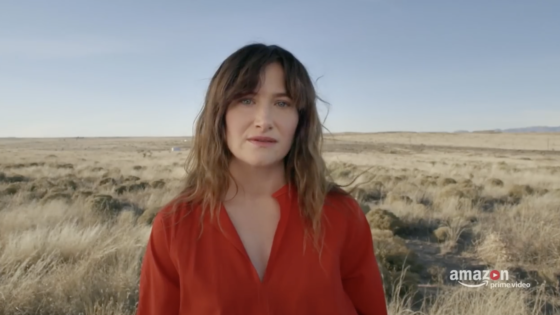 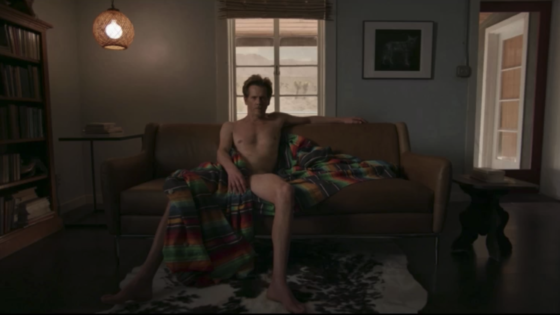 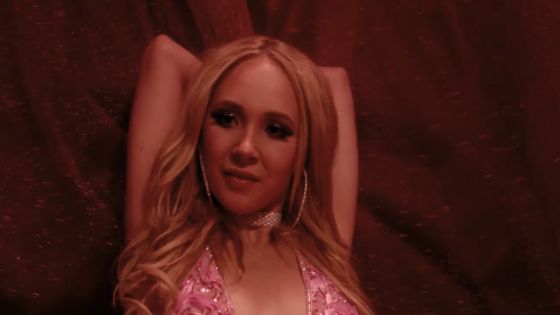 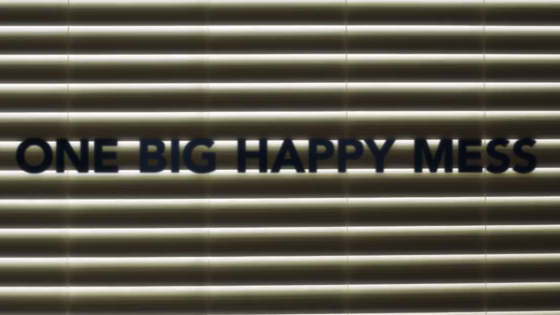 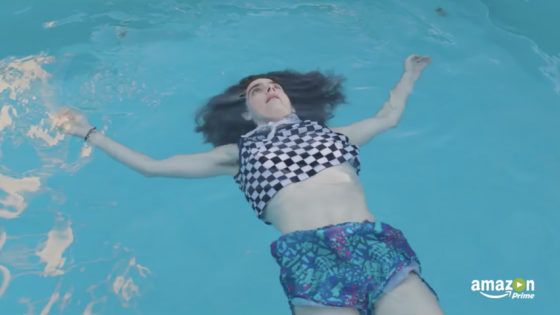 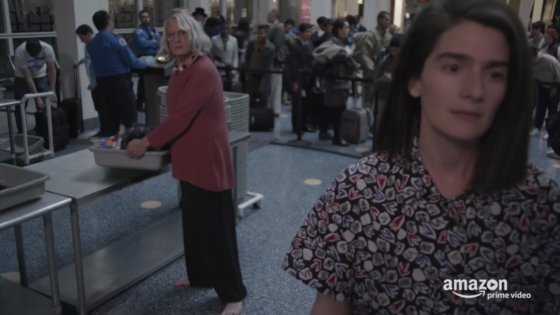 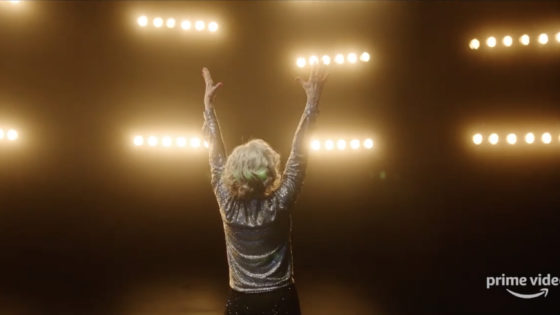 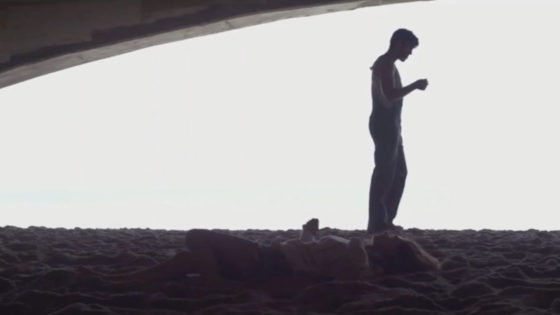 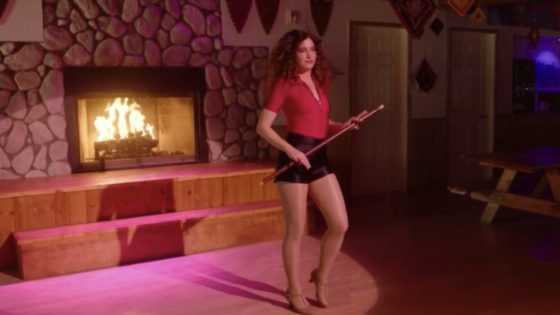 Transparent Sit In It clip 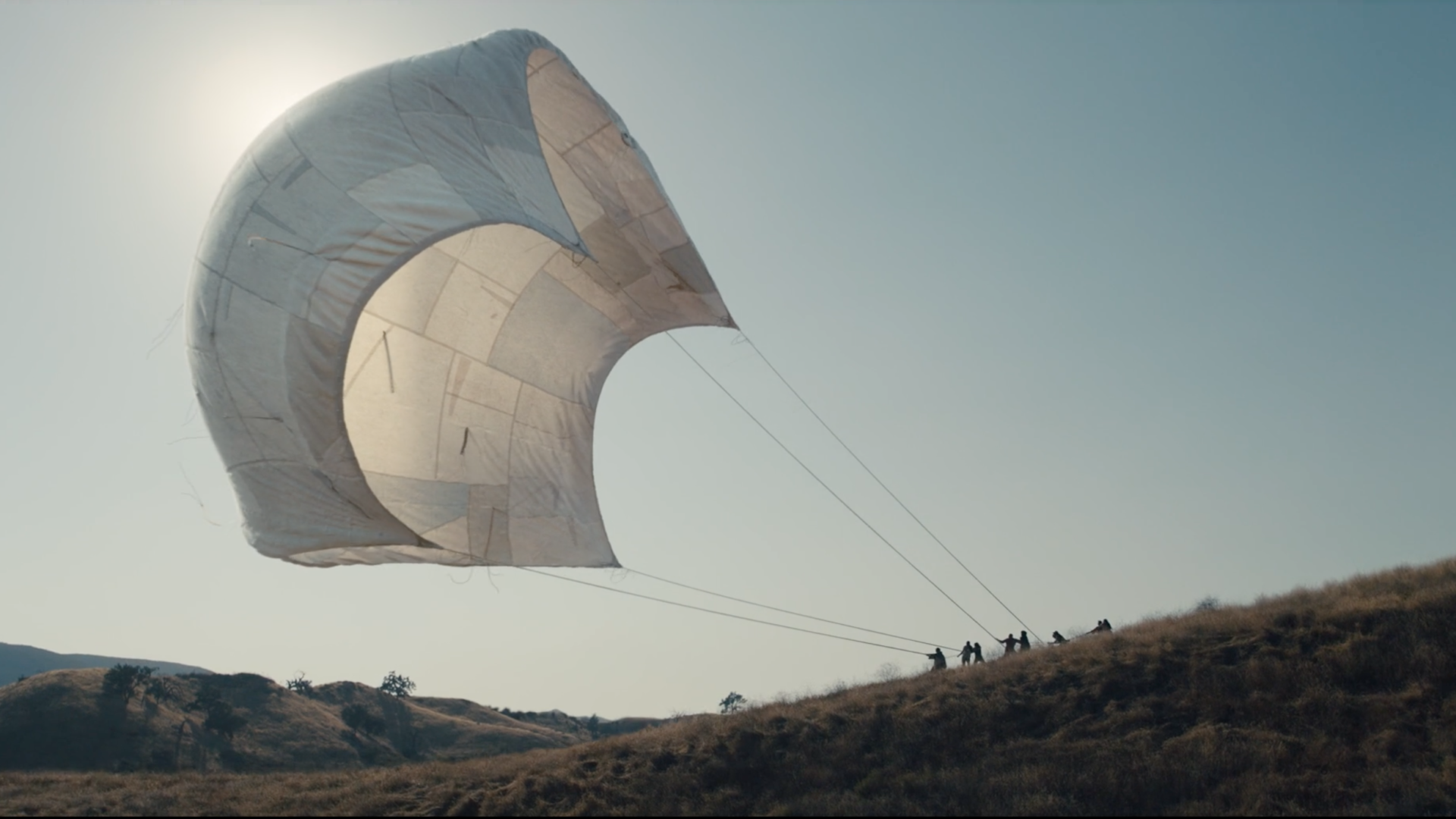